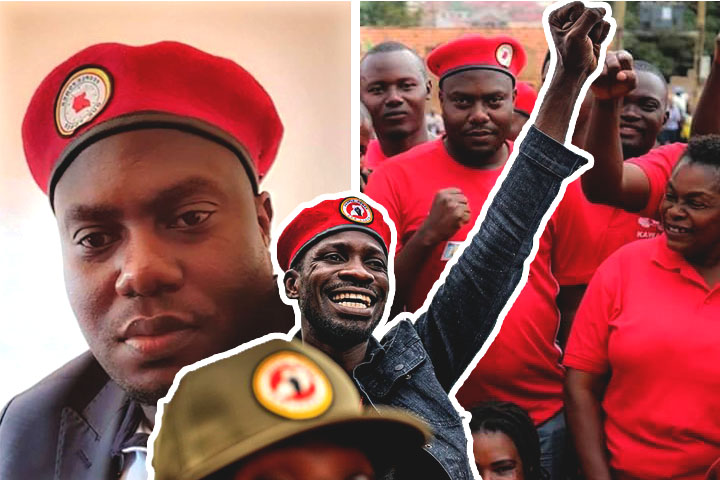 The hotly contested KCCA speaker polls have ended in the favour of Abubaker Kawalya who was battling with Nyanjura Doreen, the Lord councillor for Makerere University.

In a hotly tallied poll, Nyanjura lost with a narrow margin of three votes which has left her supporters criticising the entire process. Wanyera Simon, an ardent supporter of Nyanjura has denounced the polls saying it was a connivance of the People Power movement and NRM following the official withdrawal of the NRM candidate who predicted his own loss. “KCCA has gone to the dogs,” Wanyera’s Facebook post reads.

However, analysts attribute Nyanjura’s loss to her own personality following her persistent mockery of the People Power movement and its principal. From her Facebook posts, Nyanjura holds the People Power and Bobi Wine in high disregard which is why majority of the KCCA councillors declined to accord their support for her. We could not access Nyanjura for a comment but with due time we will have a word from her.

Nyanjura scooped 14 votes while Kawalya Abubaker got 17 votes with Ssegirinya Muhammed scooping just his own one vote. No invalid vote was cast according to the officials who conducted the polls.

The positions of Speaker and Deputy Speaker at KCCA and respective city divisions were introduced by the KCCA amendment Act 2019.