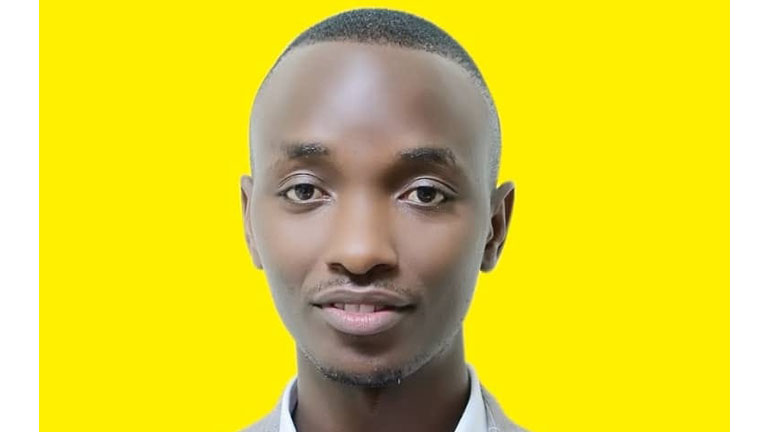 Blaise Kamugisha, the national coordinator of the Crime Preventers Forum, has announced that he wants to change the face of the NRM Youth league if elected NRM Youth League Chairperson.

Kamugisha who is currently doing consultations for his bid said he wants to cause a tectonic change in the way matters are run in the NRM Youth League.

Kamugisha also noted that Youth are now supporting Museveni’s Opponents such as Bobi Wine because the NRM Youth Leaders are lazy and dormant.

“We must collectively diagnose and treat this cancer that is eating the NRM party youths who end up seeking chemotherapy in opposition. If we don’t wake up now, we shall keep sleeping and the day we wake up, we shall be in the opposition.”

“If we really claim we love the party and want it to last in power, we must guarantee the old guard that we are up to the task.”

Kamugisha also advised the youth in Bukedi that they must rise above the petty fights within the party and work towards strengthening its stay in power for the benefit of everyone.

Kamugisha Blaise is the national coordinator for the Crime Preventers Forum, a group that in the past worked closely with Police and has always been linked to former Inspector General of Police, Gen. Kale Kayihura.

Blaise will be contesting for the NRM Youth League National Chairperson in June to replace Gaddafi Nasur.