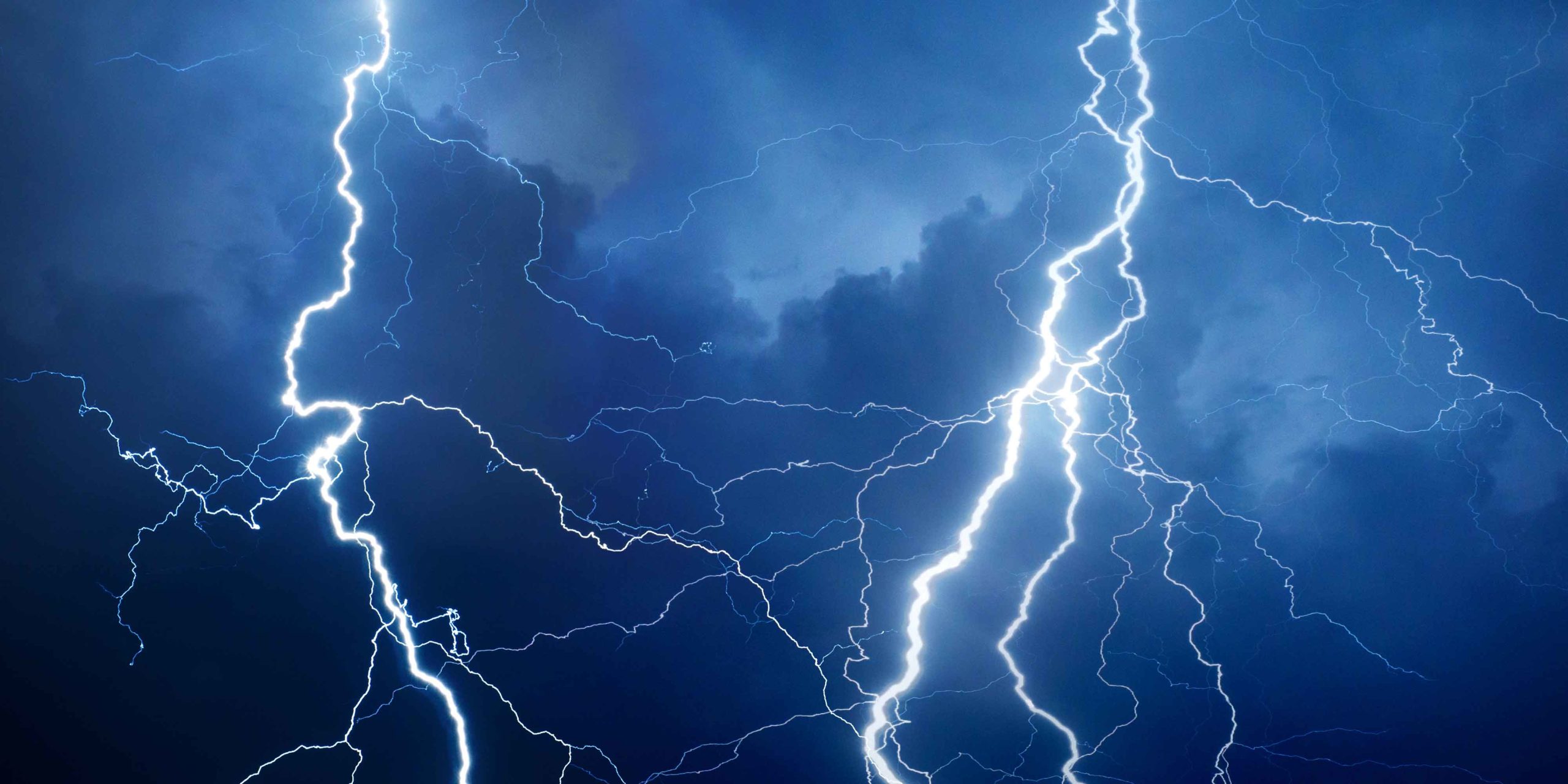 Babra Birungi and Mathias Wandyaka were killed on Wednesday evening during rainfall characterised by hailstorm.

Christine Babirye, a teacher at the school says the heavy rain forced pupils and teachers to lock themselves in the main hall.

“We experienced heavy rainfall with accompanied with a huge storm, which blew off the roof of the classroom. We decided to converge in the main hall where tragedy befell us,” she said.

He said local authorities were also engaging parents to ensure that those critically injured pupils are rushed to Jinja Regional Referral Hospital for further management.

“Rural schools are most hit by lightning during rainy seasons. Its’ upon government to roll-out a nationwide program of purchasing for them lightning conductors,” he said.