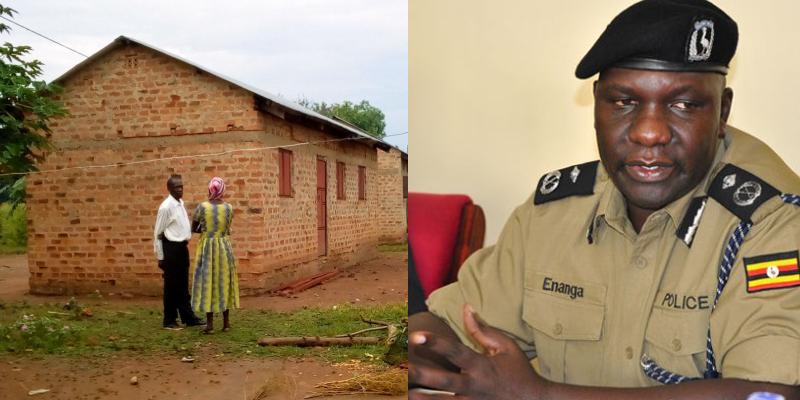 Police are holding a 15-year-old house help over the death of a six months old baby at Asuret Primary School in Soroti District.

The suspect, a primary five drop out, has been working as a house help in the home of Suzan Amulen, a teacher in the same school since the term began.

She has been performing home chores and taking care of a baby girl. However, the baby’s mother was shocked to find the lifeless body of the child lying on bed around break time on Wednesday.

Grace Akoropot, the Head Teacher of the school, says the baby was fine in the morning when the mother left for work.

She explains that the maid neither reported the baby’s illness or any situation that could have befallen her within the few hours when the mother was away for work.

Akoropot told our reporter that much as there were attempts to find out what transpired at home, the maid remained silent leaving them with many unanswered questions.

The incident paralysed activities at the school. There neither a teacher nor pupil at the school when our reporter visited around 2:00pm. Only the head teacher was found locking offices.

He said that they are still waiting for the police pathologists to conduct postmortem to establish the cause of death tomorrow.