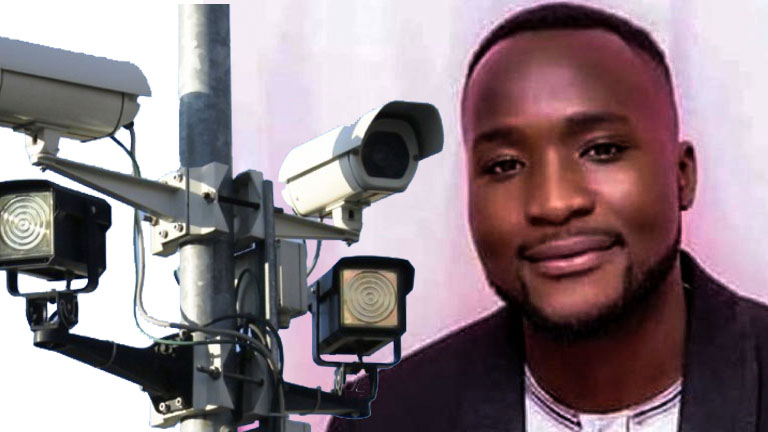 Undisclosed businessman in Nansana Municipality in Wakiso district has reportedly handed police footage about the shooting of Daniel Kyeyune, a of People Power activists last week.

Kyeyune was killed on Wednesday last week when security personnel opened fire to break up a procession by People Power supporters who were returning from the burial of Ritah Nabukenya in Kiboga district.

The security team comprised Local Defense Unit personnel, Filed Force Unit –FFU and general police. Both the Army and police distanced themselves from Kyeyune’s shooting after the Nansana debacle.

Maj. Bilal Katamba, who speaks for the UPDF First Division, which supervises the LDUs, was the first to dismiss reports that Kyeyune had been killed by LDUs. He explained that Kyeyune was killed by a bullet from a pistol, which LDUs don’t have.

Now, it has emerged that a businessman with a building close to the shooting scene has secretly provided police with CCTV footage on Kyeyune’s shooting. A police source says the footage clearly shows the person who killed Kyeyune.

Police Spokesperson, Fred Enanga confirmed to URN that the task team from Kawempe Regional Police headquarters has managed to retrieve CCTV footage from the area.

Ballistic experts are examining cartridges that were picked from the murder scene. This, police believes will help them to establish the person behind Kyeyune’s murder since all guns in the hands of LDUs, police and civilians were fingerprinted.

At least 57000 guns were fingerprinted last year. Only those in the hands of UPDF units haven’t been fingerprinted.