The Regime is scared and they are scaling up repression, Bobi Wine 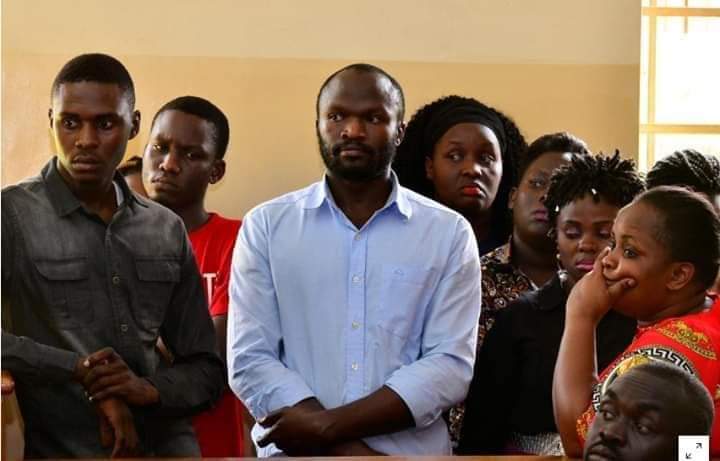 Kyadondo East Legislator Robert Kyagulanyi Ssentamu aka Bobi Wine has revealed that the struggle is now at a very critical Phase.

Bobi Wine said that about 50 of the People Power Movement Comrades are in different prisons across the Country including 22 who were arrested from Jinja, Bobi Young & DenCity, plus the 9 who had been arrested last week and were remanded to Luzira prison yesterday adding that many others are being detained in different detention centers including 3 others who were arrested by the RDC and are being detained at Lira Military barracks.

“We must also scale up our resolve. In the life of every liberation struggle, a time comes at the regime in power gets so frightened that their only resort is tormenting the strugglists by imprisoning them, torturing them, and even killing them. That is never the time for strugglists to give up or even take a step backward.” Said Bobi Wine

“History tells us that when repression increases, it is a sign that the power structure is weakening. Freedom fighters must then double or even triple their effort.”

He has urged fellow Ugandans not to give up saying that he is certainly sure that the present tribulations are preparing us for more tribulations, and then eventual victory.