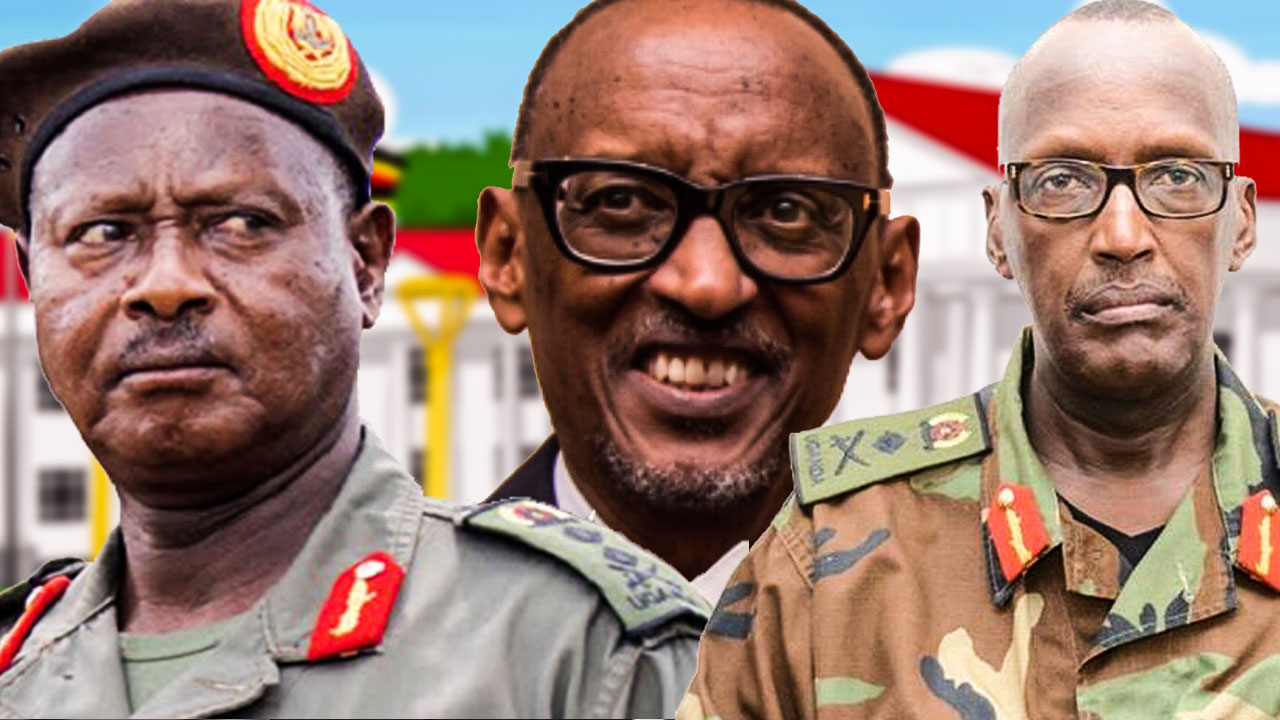 Ex- Security Minister Lt Gen Henry Tumukunde has said that Rwanda should use this season to support anyone who wants to cause a change in Uganda.

Tumukunde claims that the only way to solve the impasse between Uganda and Rwanda is by Rwanda supporting anyone who wants to cause change.

“An impasse! I hope we are following the same developments on this issue. However, if I was Rwanda, I would support anyone who wants to cause a change in Uganda,” Tumukunde said.

During the same interview, he noted that he would be profoundly honored to work with anyone to cause change in Uganda including the Opposition members such as Bobi Wine, Mugisha Muntu and Besigye.

“I will work with anyone who is interested in change. What I want to stress is that presidents can be removed and we have living examples all over,” he said.

Tumukunde’s statements come weeks after Museveni and Kagame had a meeting in Katuna to solve the impasse between the two countries in which Rwanda accuses Uganda of supporting groups that want to destabilize Kigali.