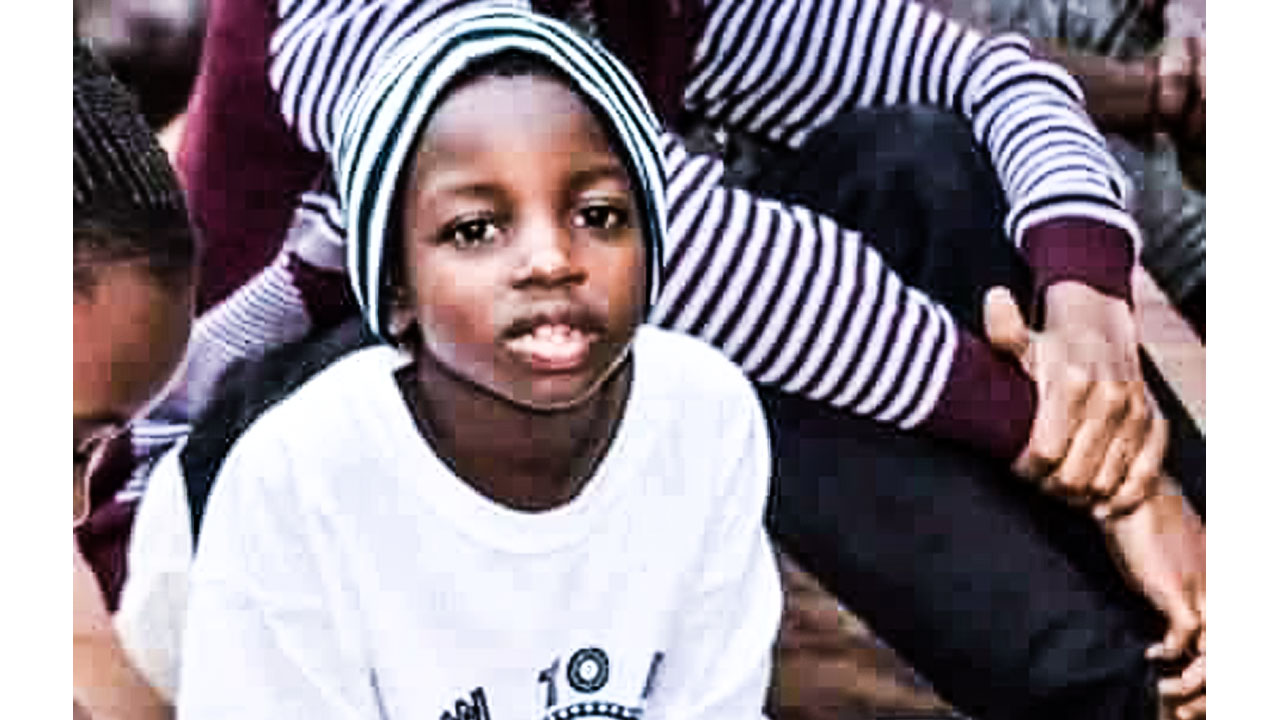 Following the tear triggering story of an enraged Kawempe Father who mercilessly brutalised his own daughter to death over failure to do homework, our reporters have reached Jinja-Karoli in Kawempe Division to find out more about the slain girl.

Confessions and narratives from members of the community show it was not the first time Alex Ssebuliba (the dad)was battering her. Irene Nambalirwa, a seven year old pupil in Grade two (Primary Two) had been turned into a ‘punching bag’ by Ssebuliba, her biological father and a local brick layer in the area.

The slain pupil was attached to Eria Memorial Primary School in Lugoba, Kawempe division. We reached out to her school to establish the kind of person she has been during her life. Her grief stricken teachers preferred to speak off record but all unanimously said the deceased will be an irreplaceable talent at the school.

“She has been a very punctual promising young girl. She would perform music, and break dance for her fellow pupils,” spoke one of the teachers as tears streamed out of her eyes. The school indeed adduced pictorial proof showing the deceased performing on the stage in one of her debuts.

At just seven, the slain Nambalirwa was already engaged in very productive activities that could foretell a bright future ahead but sadly the entire dream was cut short by the hands of her own father.

Torturing under aged children has been a silent but featuring tendency all over Uganda. It has been a vice mainly practiced by women mainly step mothers who batter children they find in families they join. The police confirmed the deceased Nambalirwa was staying with her biological father and step mother in the same house.

Shockingly, neighbours also were buried in shock to see that it was the man battering his own flesh while the woman he married sought for relief from members of the community. “We could not understand why he had to do this to his own child,” a neighbour who called herself Nakibuuka told our reporter.

Police have since learnt that the father has shown some remorse for his actions as he maintains he did not do it intentionally.

“We have talked to the father and he says that his intention was not to kill the girl but to punish her for not doing the homework in time,” the police spokesperson, Onyango told the press. He however says the suspect will be charged with murder and that the file has already been forwarded to the Director of public prosecutions.