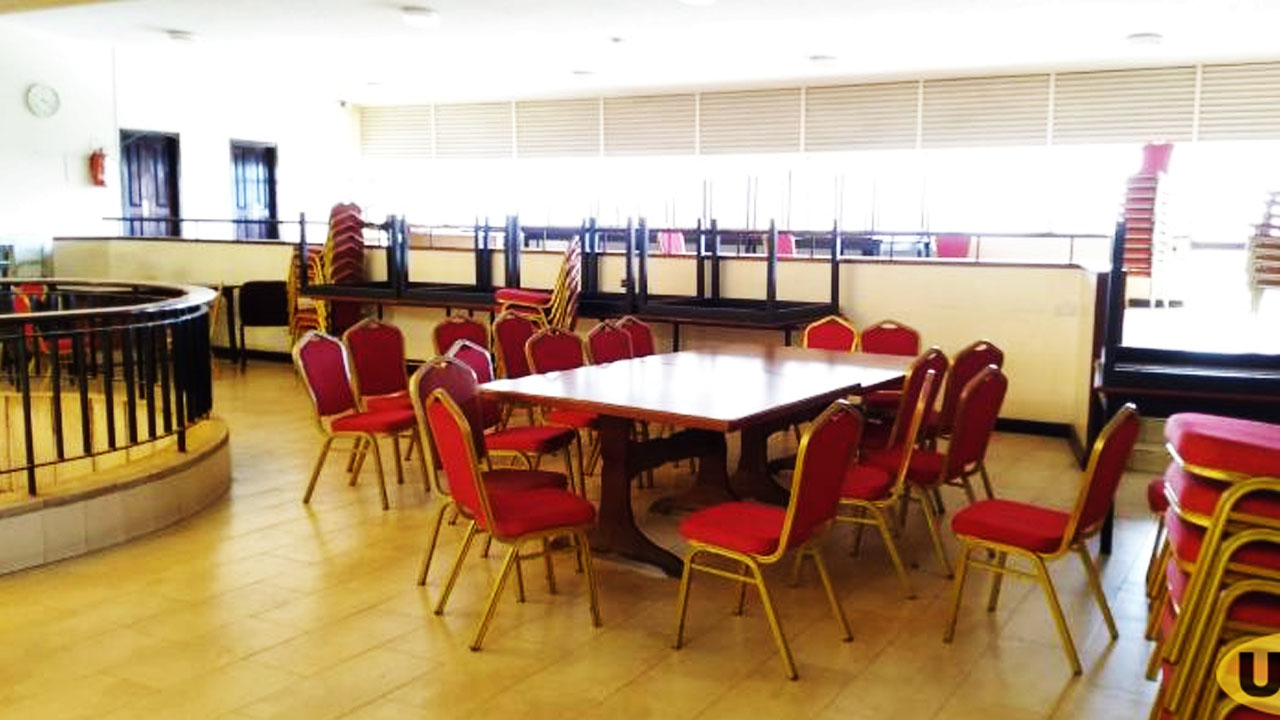 Vendors who have been selling items inside Parliament have been denied access.

Last month, security was tightened at Parliament after two activists Mutasa Kafero and Senjako Dafala jumped from the public gallery into the chambers during the plenary.

Following the incident, Parliament Police restricted access to Parliament to only those with recognized tags.

Only MPs, Parliamentary staff, journalists and regular service providers such as the employees at the Parliament Canteen, cleaners among others are accredited with tags to access Parliament while the visitors are given temporary cards.

Before the incident, several people including vendors would access Parliament to sell their merchandise which include fruit salads, eggs and packed food during lunch hours and also beverages.

Some of the vendors who spoke to Uganda Radio Network-URN have decried loss of business due to the security measures.

One of the vendors who preferred anonymity says she would supply 100 packets of mixed fruits and sell each at shillings 2,500. She would inject shillings 100,000 daily to purchase fresh fruits and therefore would earn a profit of shillings 150,000.

Another fruit vendor says that he would sell between 30-40 passion fruits at shillings 10,000.

Sheila, not her real names, says she first gained access to Parliament as a cleaner. She has however been selling soft drinks even after her cleaning contract expired over 2 years ago.

She has been selling about 10 litres of juice and 40 litres of obushera daily.

Some of the vendors are former employees and interns or are spouses, relatives and friends of MPs and parliamentary staff.

For instance, a former intern whose internship ended as far back as 2012 says he has been vending fruits, clothes including jeans, formal trousers and shirts among other items at Parliament.

The vendors say they need to resume their operations inside Parliament where they have been making profits.

A journalist and one of the cleaners say they are forced to buy food outside parliament on a daily basis because they cannot afford a plate of food at the parliament canteen where they have to pay shillings 10,000.

Another journalist identified as Maria says items sold at the Parliament canteen are expensive.

A staff member, who also preferred anonymity, says he has been inconvenienced by the ban of the vendors.

However, Helen Kaweesa, the Acting Director Communications at Parliament denies that vendors have been accessing Parliament in the past.

Some vendors have however told URN that they have applied to Parliament Police for clearance.

Reliable sources say that last week, the Clerk to Parliament, Jane Kibirige met top security officers including the Sergeant-At-Arms and Parliament Police officers on how to deal with the vendors.

By end of Tuesday, 3rd March 2020, close to 14 vendors had been screened by security and could be presented to Kibirige for approval.

Once approved, the list of vendors, plus items they will sell inside Parliament, will be attached at all entry points.