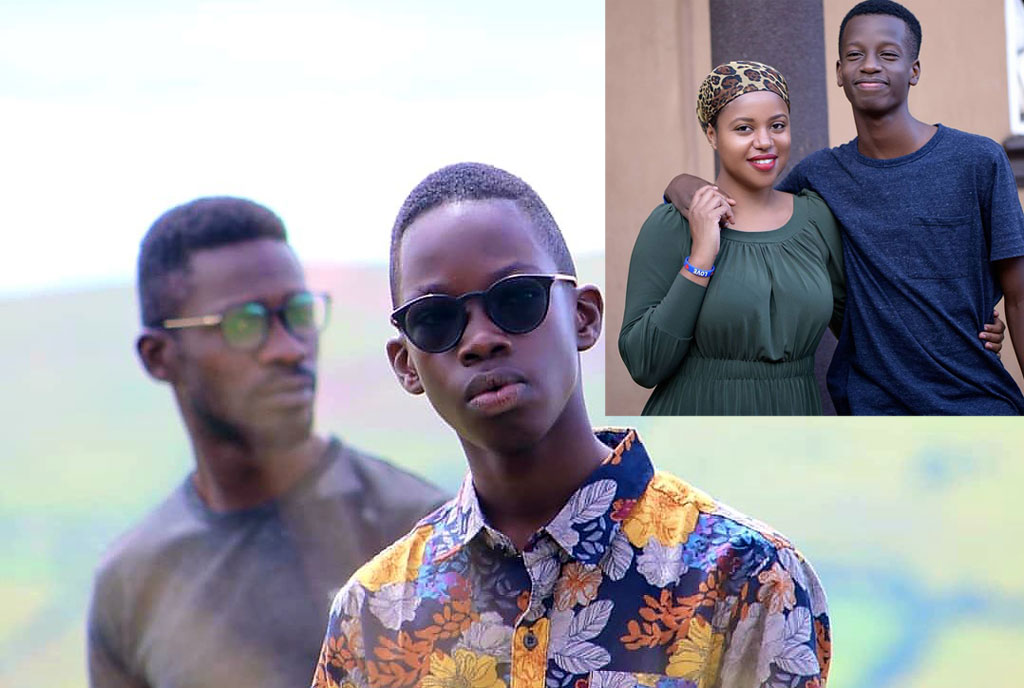 Solomon and Alpha fathers might sworn rivals in both the music industry and political scene but the friendship that they have are beyond their father’s clouts. Politics really made Bobi Wine ignore Bebe Cool and ever since then, he has never spoken any word about him from his mouth.

However, their children have been friends since childhood and what we have learnt is that they communicate frequently. While being hosted on Spark TV, Bebe Cool’s wife Zuena Kirema said her elder son, Alpha has always been a good friend of Solomon and their parents’ issues have never stood in their way.

READ:Bebe Cool claims he looked a fool after Bobi wine denied him attention

“Alpha and Solomon have always been communicating. They call each other because they are friends. When Alpha asked me if he can still be friends with Solomon because of his father’s differences with Solomon’s father, I just told him to continue being his friend and I’m glad it’s what his father also told him,” Zuena said.

Back in the day, that was also the case with Zuena and Barbie. The two were tight buddies. We are not so sure how it is now.