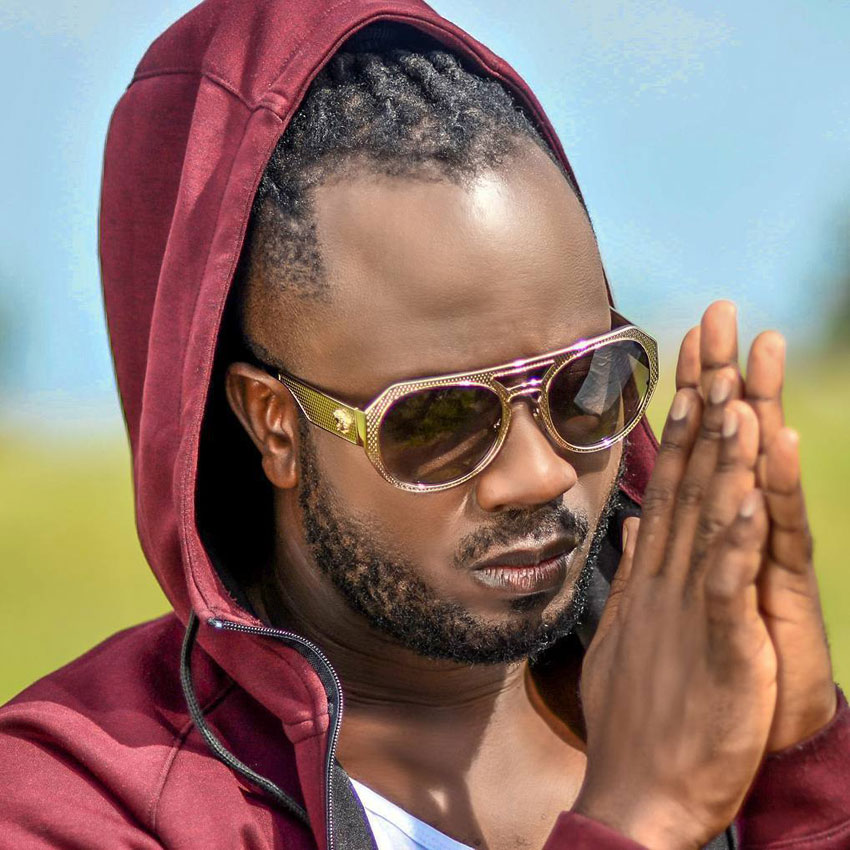 Following Kasirye Gwanga’s statement on Bebecool,  Bebe Cool has responded to the Elder saying that he respects him despite the fact that he disrespected him citing the fact that they’ve never met or interacted with each other.

Bebe Cool says that when he was growing up, he was taught to respect elders and most especially People Like Kasirye Gwanga who went to the bush to fight for peace, happiness, freedom of speech and expression among others.

“Next time watch out with these young ignorant lads who pose as media personalities directing questions to put you on spot answering for trending blogs, most especially when you are under the “influence” of happiness and peace brought about by yourself and president M7 in this peaceful UGANDA today. You still have my respect, sir.”

Major General Kasirye Ggwanga, is a Ugandan senior military officer in the Uganda People’s Defence Force and was previously incarcerated as a prisoner of war.