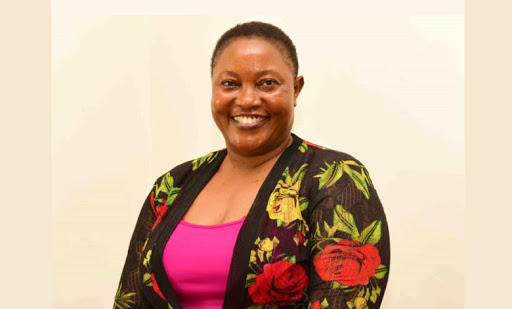 The creation of the National Resistance Movement-NRM coordination team under the office of the national chairperson of the party has created a rift among NRM leaders in Mbarara.

The new coordination team is led by the Senior Political Advisor and Personal Assistant to President on NRM affairs, Milly Babirye Babalanda. It is currently on a countrywide tour to orient and verify new coordinators.

Unlike the main party structures composed of thirty people at every level, the new team consists of three people per village, parish and Sub County level respectively.

Babalanda says the team will ensure there is no repeat of the 2016 election experiences when some members of the mobilization team betrayed the party.

Babalanda, said this time round they will ensure that the people selected on the mobilization team are role models in their respective areas.

However, Gerald Agaba, the Chairperson NRM Party Isingiro district, opposed the formation of new coordinators because they will confuse party members.

Gabriel Kato, a member of the Central Executive committee representing People with Disabilities, warned all coordinators against impersonators who threaten party members who want to contest.