SSegirinya betrayed by councillors during the speaker race 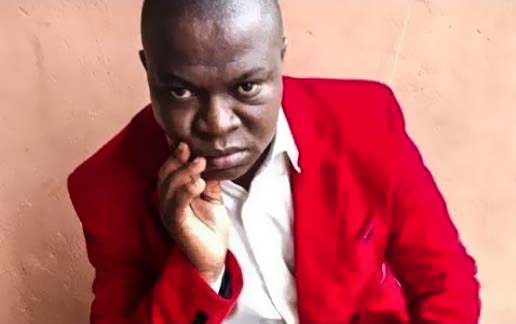 Kawempe North Councillor to the Kampala Capital City Authority (KCCA) Muhammad Ssegirinya is in deep worry after getting only one vote in the just concluded election for Speaker of the House yet every member he talks to says they voted for him.

Hon. Ssegirinya shocked many when he declared intentions for the position in a manner that immediately branded him the joker within the electorate instead of endearing him.

On election day, he was easily nominated and seconded by two fellow councillors who even promised to vote him for the position. He was however to face shock when after announcing the results, he had only polled one vote that he believes is from himself.

“Maybe I didn’t vote myself? But that is impossible because I remember ticking my name. And my fellow councillors who nominated me also say that they voted me. I should have at least three votes.

Even all the members I talked to all said they supported me and they voted for me,” Ssegirinya.