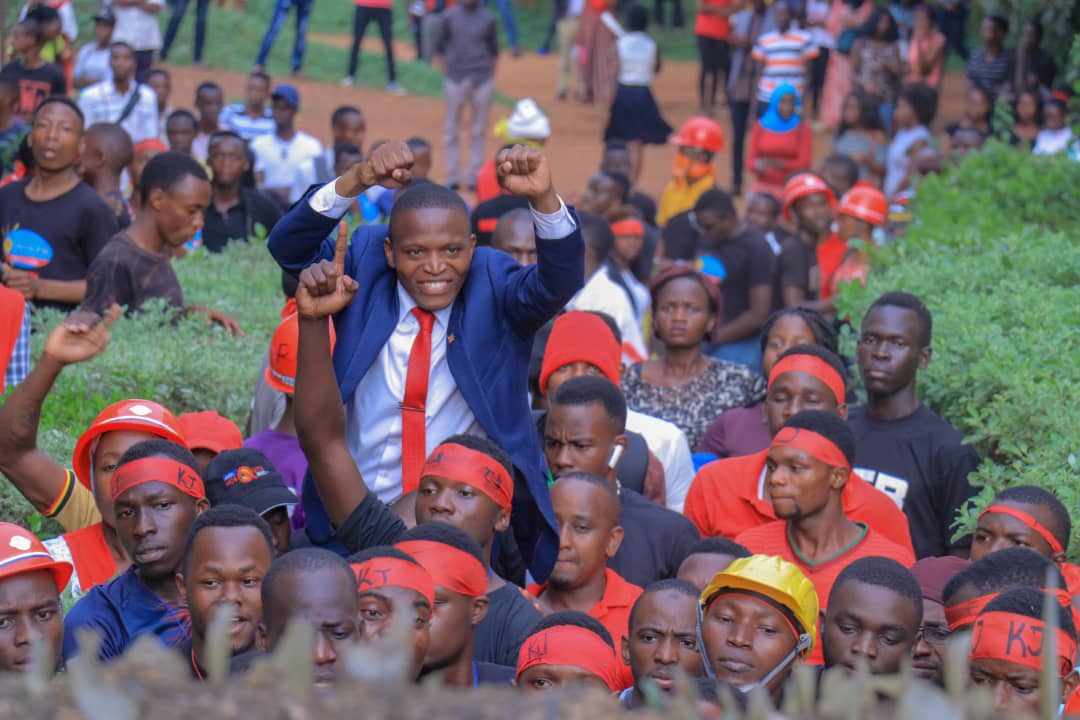 The regulations, due for gazettement were passed during its emergency meeting held on March 4th. This was after the University Council considered the report of the Legal, Rules and Privileges Committee on the matter of the proposed amendments.

The regulations maintain a ban on open Guild presidential campaigns within the Halls of residence and places designated as lecture space.

The newly amended regulation mandates the Electoral Commission, in consultation with the Dean of Students and the Director of Estates and Works to designate and gazette the areas for the rallies provided that any candidate during a campaign period to be free to go and campaign within any space at the University.

The new regulations also maintain that anyone to qualify to run as a student leader shall not be a student in his or her final year of study.

Council amended the regulation to describe a “Student” as a person registered for an academic programme at Makerere University for an academic year with full semester loads. And be in position to provide, a certificate of academic standing issued by the Academic Registrar.

The University Council removed regulation 7(5) that restricted the number of rallies. It, however, amended the regulations to have all rallies and debates take place within 10 calendar days at the stipulated campaign venues and between the hours of 3 pm -6 pm, during weekdays, and between 8 am-6 pm, during weekends/Public Holidays.

But Ezra Byakutangaza, the 85th Guild Speaker and acting Guild President says some core amendments proposed by the students and presented to council were not considered.

“I don’t hold a personal view on these decisions. I hold the views of the students and it’s clear that most of the students’ demands were not listened. These are mere policies and with time they can be challenged or reviewed,” says the acting Guild President.

Byakutangaza adds; “I implore all of us to closely monitor and assess the impact of these reforms on aspects of Quality of our leadership, Democracy, Effective students’ representation to mention but a few as these will provide grounds for any amendments going forward,” Byakutangaza says.

The students are expected to resume the electoral process affecting next week on Monday, March 9th 2020, following the conclusion of the gazetting process. This process is expected to end by Friday this week.

Last month, the Acting Vice-Chancellor, Professor Umar Kakumba issued a directive staying all electoral activities pending a review of the contested electoral reforms. The directive triggered anxiety among students and aspiring leaders. The students observed that the decision has kept students in total darkness adding that they are now hoping against hope to have the elections conducted.

These regulations were passed and approved by the Makerere University Council at its December 6, 2018 sitting.

Key among the provisions is the ban on guild rallies in halls of residence and restriction of guild campaigns to four rallies. They also barred students from acts of hooliganism and use of obscene language during the campaigns and required all aspiring guild presidential candidates to pay non-refundable fee of Shillings 200,000, and Shs.100, 000 for Guild Representative Council-GRC aspirants while those vying for offices under Students Common Room (SCR) for halls of residence will pay Shillings 50,000 down from Shillings 60,000.

As a result, management deferred their implementation, and referred the matter to Council for reconsideration. Council did not timely review them as expected, causing the current stalemate.

In the new amendments however, Council has revised the definition of “hooliganism” and removed the word ‘noise’.

Under the new amendment; “Hooliganism” means violent, rowdy and or vulgar behavior towards others or the public and includes willful destruction of property.

They have also amended and adjusted the fees for those seeking to contest for leadership positions. Any aspiring candidate, for the position of Guild President will have to pay UGX. 200,000 while a Guild Representative Councillor (GRC) or Hall Chairperson will have to pay a non-refundable nomination fee of UGX. 80,000.

Those vying for positions of Senior Common Room (SCR), other leaders in the Halls of Residence will also pay UGX. 50,000 respectively to a designated University account.

The revised regulations bar any club, society, organization or any other organ of the Guild against charging a fee higher than 200,000 shillings to any candidate to contest for any position of leadership.