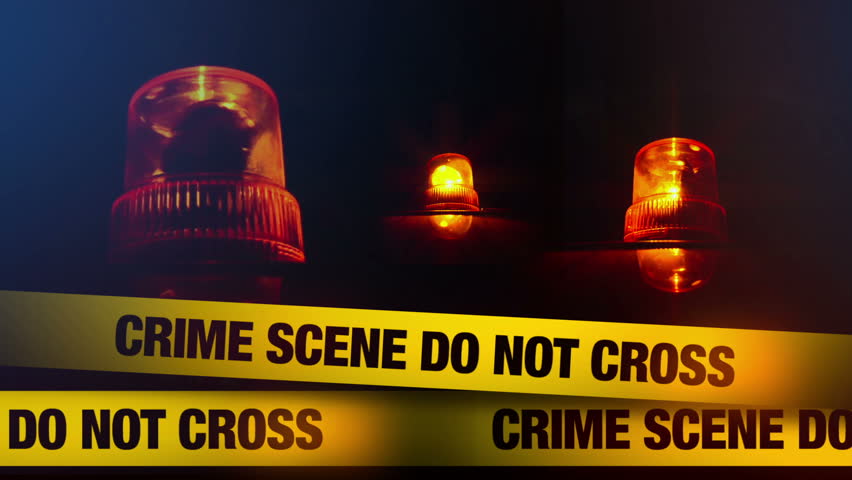 A 58-year-old businessman in Rubanda district has been gruesomely killed.

The deceased identified as John Babigambe, a resident of Karengyere village, Muko parish, Muko sub county was killed in the wee hours of Saturday morning at around 3:00am.

Babigambe owns a shop and a bar in Karengyere trading centre. Eduardo Kwehangana, a cousin to the deceased says that they were informed about Babigambe ‘s death at around 7:00am by his first wife Lydia Nyirahirana.

Kwehangana says were arranging for a funeral only to be shocked to find the deceased’s body lying in a pool of blood on the bed and his neck cut deeply three times. He said they abandoned the funeral preparations and reported the matter to the police.

Elly Maate, the police spokesperson for Kigezi region says that preliminary investigations indicate that after Babigambe was cut, Nyirahirana who was sleeping with him on the same bed remained silent until later when she alerted neighbors about the death describing.

Maate says that police have arrested Nyirahirana and three others who work in   Babigambe’s shop. Maate declined to reveal their identities of the other three people also detained at Rubanda police station. He says that police are also probing the motive why Nyirahirana who used to stay in the village stormed Babigambe’s shop to sleep there last night.

Nyirahirana however says that they were asleep when yet to be identified assailants armed with machetes entered the house and cut Babigambe.