Suspects escape from Budaka police station through a ceiling wall 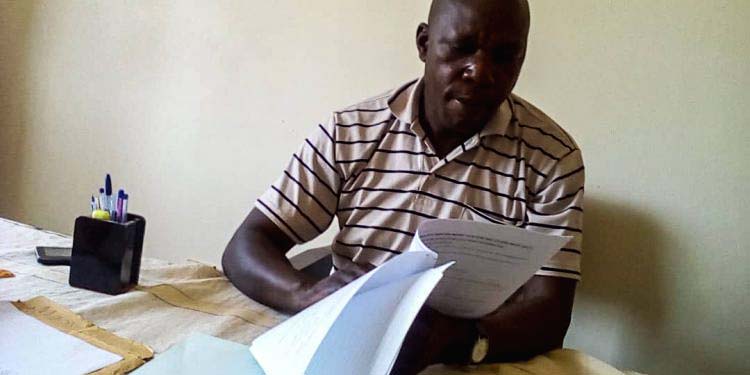 They are Bashir Gaba, a defilement suspect, Muhamad Hire, Isma Kageni, Patrick Ngule all residents of Naboa sub-county who were on charges of theft of animals and George Docu charged for obstructing police.

The suspects escaped on Thursday night after drilling a hole through the ceiling of the cells.

He attributed the escape of suspects to that current shortage of manpower at the station.

“We are supposed to have three shifts but we have only two so you find that some officers are overworked,” Bavekuno said.  He however refused to reveal how many police officers were on duty the night the suspects escaped.

Pauline Ahaisibwe, the Acting District Police Commander declined to comment on the incident.