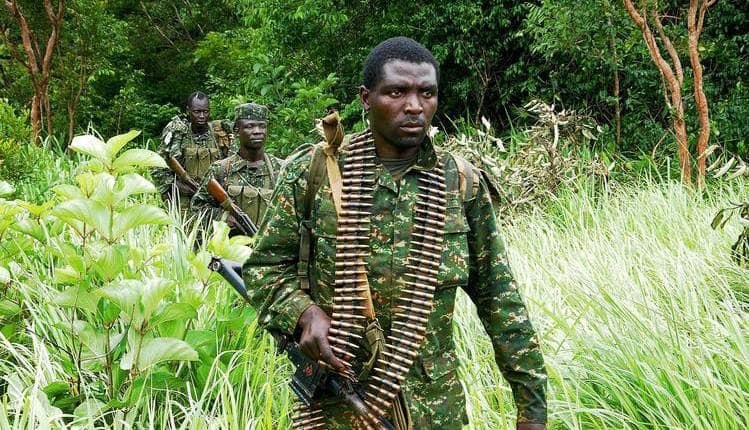 The Uganda People’s Defense Forces in Zombo district has killed at least 20 people suspected of attacking a UPDF detach in Zombo town council in northern Uganda.

The suspected attackers were killed during fierce gunfire with UPDF soldiers who pursued them in Konga village, Patek parish in Jangukuru sub county about 40 kilometres away from Zombo town council army detach. 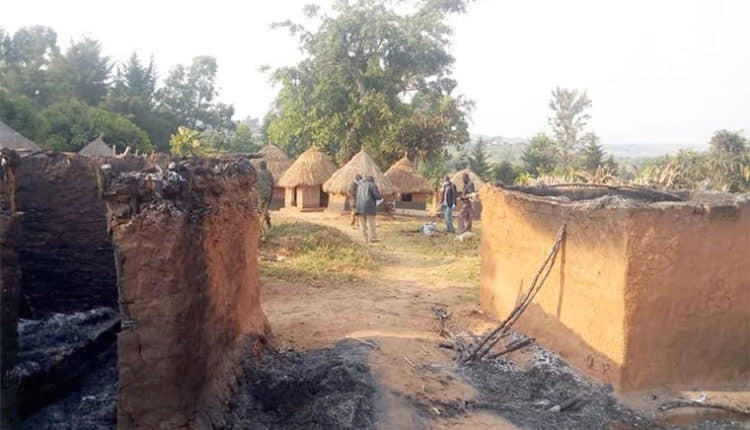 A group of over 100 civilians armed with machetes, hoes, bows and arrows reportedly stormed Oduk UPDF detach and set ablaze grass-thatched houses. The attack took place at around 12:30 am on Friday morning.

Three military officers were killed according to authorities, though the motive of the attack is still unknown.

Zombo resident district commissioner Andrew Kajoyingi told this platform in an interview on Friday that the attackers whose numbers couldn’t be verified stole three AK-47 guns from the army detach and fled away.

He says UPDF soldiers followed the attackers early this morning but interfaced with them this afternoon, some 40 kilometres away from where gunfire exchanges ensued between the soldiers and the attackers.

According to Kajoyingi, ten of the attackers have been captured alive. He says the army is continuing to pursue the attackers following reinforcement from Arua. We shall keep you posted about how this development ends.