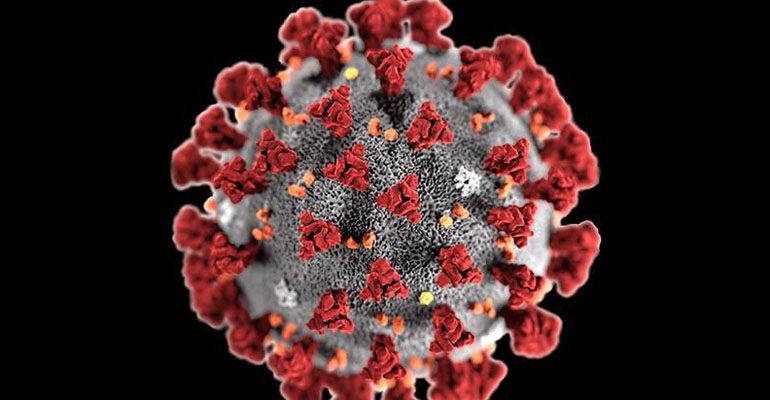 Myths about the transmission, prevention, and treatment of COVID 19 are causing havoc in the fight against the spread of the disease, according to World Health Organisation.

WHO officials says lies or half-truths regarding COVID are costing the UN health agency a lot of money to try and stop them. Claims such as the consumption of Vitamin C and garlic protects one from Corona virus infection are stopping people from practicing the recommended guidelines to protect themselves.

Dr. Yonas T. Woldermariam says that for the first time ever, misinformation during a disease outbreak is forcing WHO to use funds meant to fight the disease and to stop wrong information from getting into the hands of unsuspecting public.

One of the preventive methods that WHO is advocating for is self-quarantining of persons with flu like symptoms for 14 days to stop the spread of the disease to other persons. According to Dr. Woldermariam, if people continue spreading wrong information, they will affect the effectiveness of self-quarantine.

“During self-quarantine, people are advised to keep away from family and other people. But wrong information on self-quarantine will lead to people not respecting it, which will open an avenue for people to spread the disease to family members and other places,” Dr. Woldermariam said.

While Dr. Woldermariam doesn’t reveal how much money is being used to fight the wrong information, he says that they have been forced to hire information technology experts to stop the damage that might be caused by the misinformation.

“We have been forced to hire people that can help us remove such information off the internet before it can get to people. And this is costing us money,” he explained. According to doctors, the disease is spread through exposure to infected droplets from either coughing or sneezing.

The most common way the disease enters the body is by someone touching their face with infected hands.

Amy L Boore, the Chief Health Systems Strengthening at the Center for Disease Control and Prevention Uganda, says that there’s no treatment of COVID 19. She says that people should not believe in any miracle treatment because there is none.

People infected with the disease are put on oxygen. According to Dr. Woldermariam, there’s no treatment for the disease as of now. Infected persons are given supportive care like oxygen to help relieve their symptoms.

In severe cases where body organs are affected like the heart and lungs, they are given care to support the functioning of such organs. As myths related to the disease continue to spread, so is the disease both within and outside China.