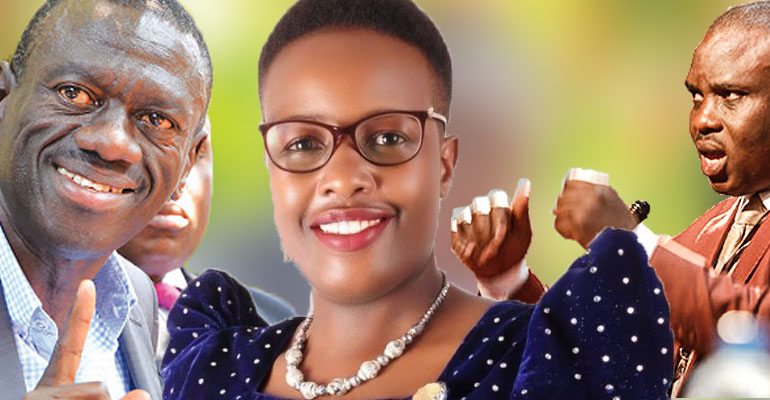 Nyanjura Doreen who lost the speaker polls to People Power’s Abubaker Kawalya has just been mentioned as a Finance minister on the KCCA cabinet The political road for the KCCA speaker second runner up is not over yet. The unapologetic and irregretably FDC diehard has just been appointed the new Kampala Capital City Authority minister in charge of finance.

Nyanjura who was the FDC flag bearer in the speaker polls suffered a predictable defeat to People Power’s Abubaker Kawalya in last week’s election. Her loss had since given her nightmares and social media silence contrary to her regular ridicule of the Kyadondo East legislator, Robert Kyagulanyi Ssentamu aka Bobi Wine and his People Power movement. Her sympathisers largely attributed her loss to the alleged alliance between People Power’s Abubaker Kawalya and the NRM candidate, Bruhan Byaruhanga. (Councillor Kyambogo institutions)

Since her loss, lofe has not been the same for Nyanjura. She has been a silent figure off the social media scene. She was on a self granted leave seeking meditation at the beach and also family life. Today’s announcement was therefore obvious to followers of the People’s Government politics which is largely based on patronage and comradeship. During the polling, the city Lord Mayor, Erias Lukwago who is known as a Besigye comrade was openly in support of Nyanjura’s speaker bid. Therefore, it was predictable that he would find a political office where to fix her. 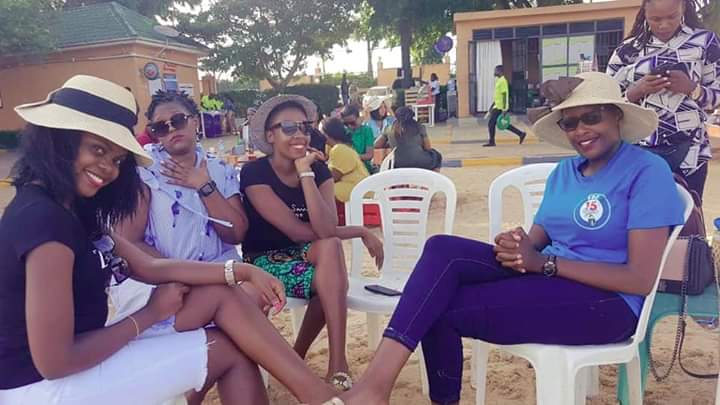 Nyanjura is the serving LCV councillor for Makerere University. In 2018, she was appointed as the cabinet minister for tourism and antiques in Dr. Besigye’s illusional People’s Government.