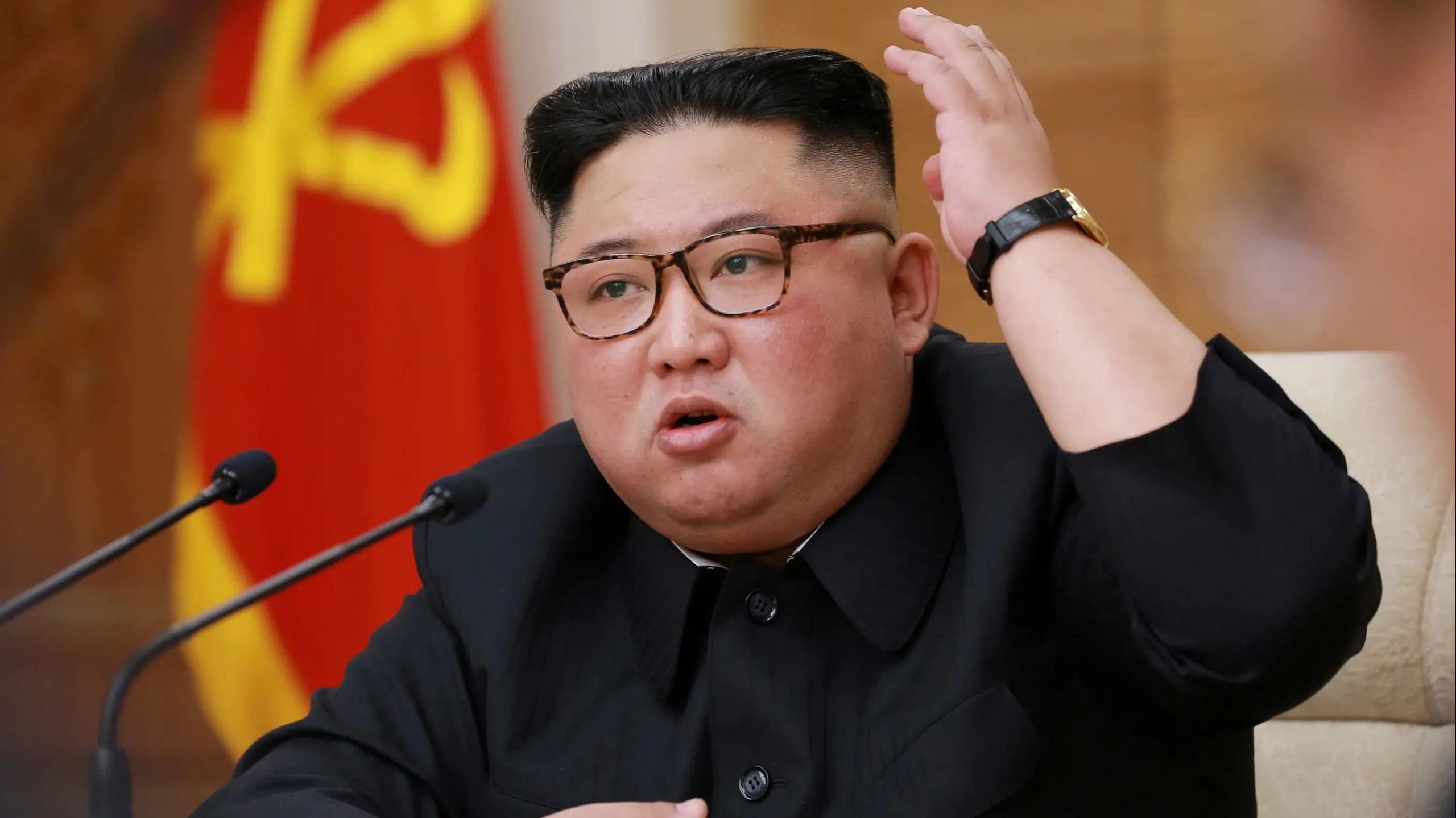 Embassies in North Korea are closing and diplomats are being flown out following weeks of quarantine restrictions imposed over the spread of the novel coronavirus.

No infection has been confirmed in North Korea but they have imposed strict guidelines that include closing off its borders and putting thousands of its own people into isolation which has also subjected hundreds of foreigners including diplomats to a virtual lockdown in their own premises.

After a series of complaints, the restrictions were finally reduced last week after more than a month, when more than 200 foreigners were allowed to leave their compounds.

Monday’s evacuation comes after reports that a special flight was being arranged to fly diplomats and other foreigners from Pyongyang to the Russian city of Vladivostok.

“Sad to say farewell this morning to colleagues from German Embassy and French Office #NorthKorea which are closing temporarily,” tweeted Colin Crooks, the British ambassador to Pyongyang, adding that his embassy would remain open.

Despite the Country banning tourists, suspending international trains and flights, Last month Kim Jong Un warned that should the Coronavirus enter the Country, there would be serious consequences.

Over 3,800 People have been confirmed dead over the Coronavirus and the number of infected people with Coronavirus has also risen to more than 100,000 across the World but with most cases registered in China’s Wuhan.