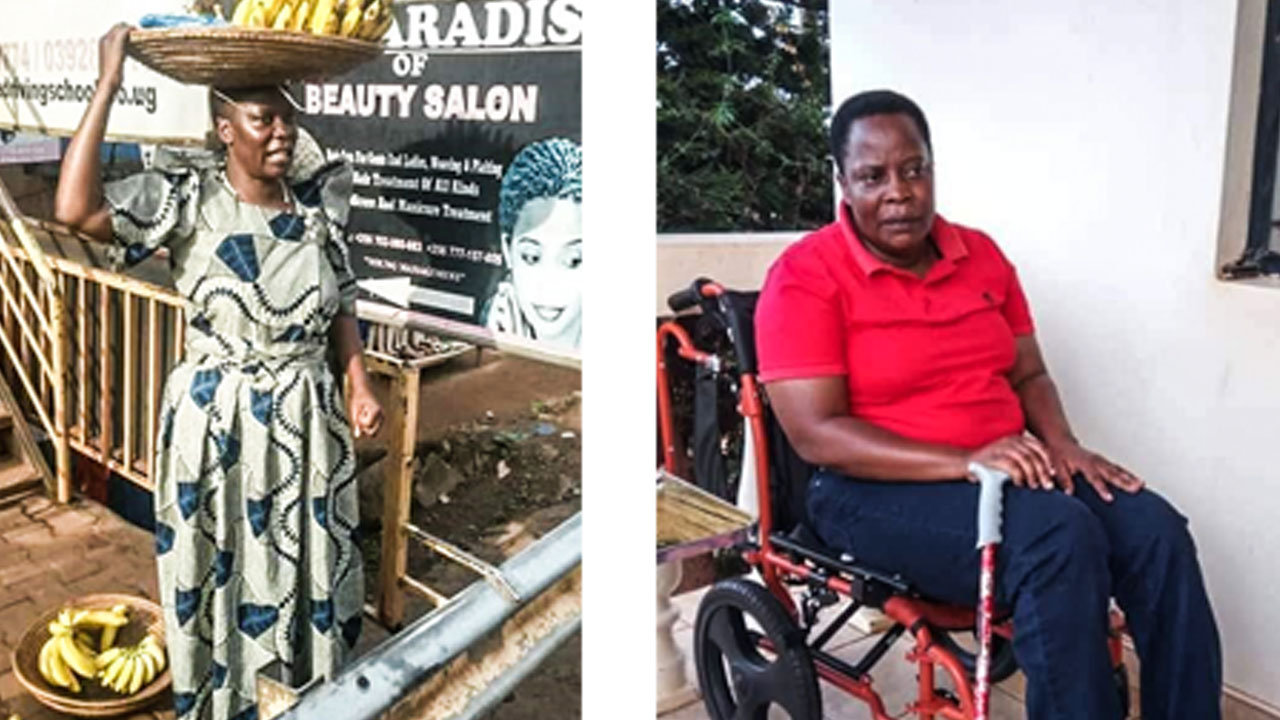 Life seems messy for the self proclaimed Minister of information in Besigye’s People’s Government. From mourning the loss of the speaker poll of their Tourism minister, Nyanjura Doreen to now the internet trolls hurled at Betty Nambooze, the People’s Government seems to be having a bumpy ride.

Just yesterday as the Women’s Day celebrations ensued, the internet was awash with photos depicting the Mukono municipality legislator, Betty Nambooze carrying a vendor’s racketful of yellow bananas. At first the audience seemed receptive of the photo with some showering her with praises till a controversy was raised in the regard of Nambooze’s health status. 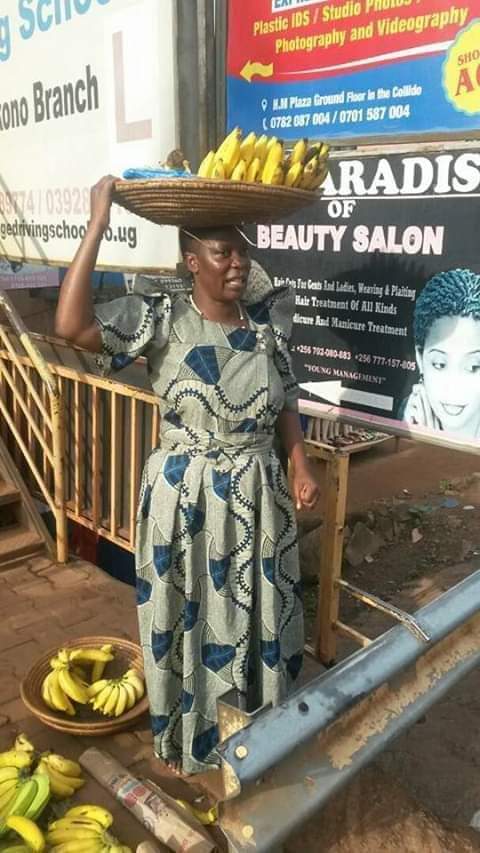 Ugandans raised questions about how a Nambooze who keeps crying of back ache could stand alone by herself with no object or helper according her any physical assistance.

‘I have never seen this woman without her walking stick. How come she is walking by herself,’ said Kefa Joseph on Facebook. ‘I guess this is what we call dying in your own movie. Today you say you can’t walk and tomorrow we see you on the streets carrying heavy loads,’ Alice Nankya reacts on Facebook. 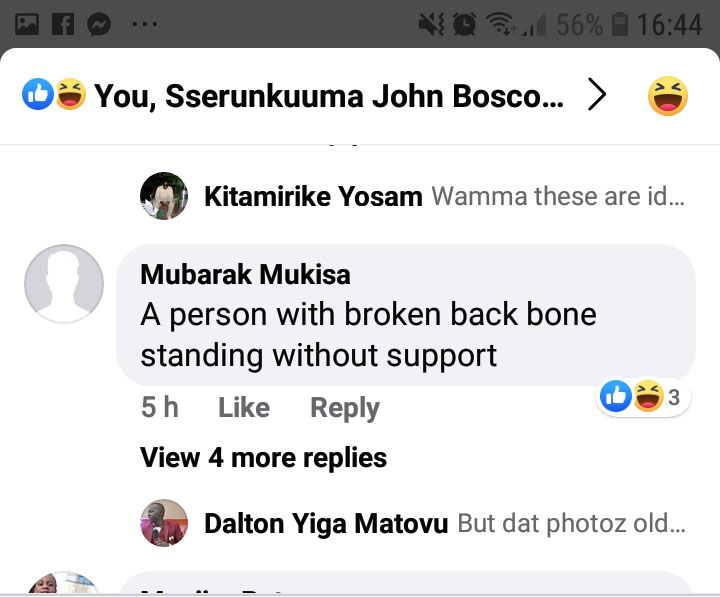