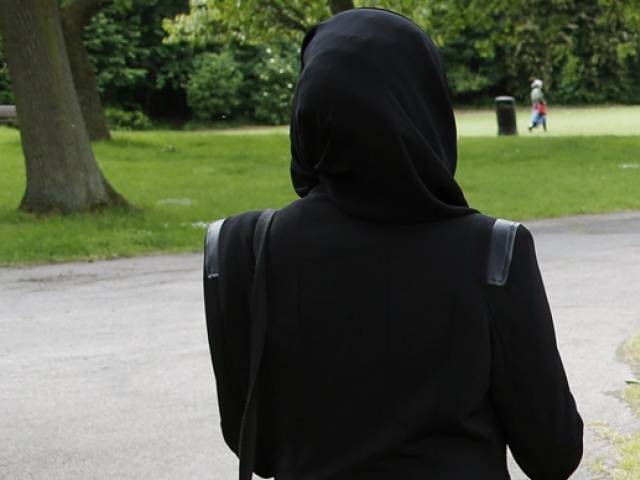 Woman has accused the Husband of having a love affair with their daughter.

Mariam Nagudi accused her husband Sheikh Abdul Karimu Ssemakula of neglecting her and shifting all his affection to their 17-year-old daughter.

The accusations followed a decision by Sheikh Abdul to buy a smart Phone for the daughter leaving the wife Nagudi without a Phone.

Nagudi noted that the husband has been spending a lot of money on gifts for the daughter taking her for outings, leaving the family without basics adding that husband slept with their daughter.

While Ssemakula claims to have been showing “parental love” to his daughter to protect her from being seduced by young men, neighbors supported Nagudi’s allegations saying that they had noticed a suspicious closeness between Abdul and his 17-year-Old daughter.