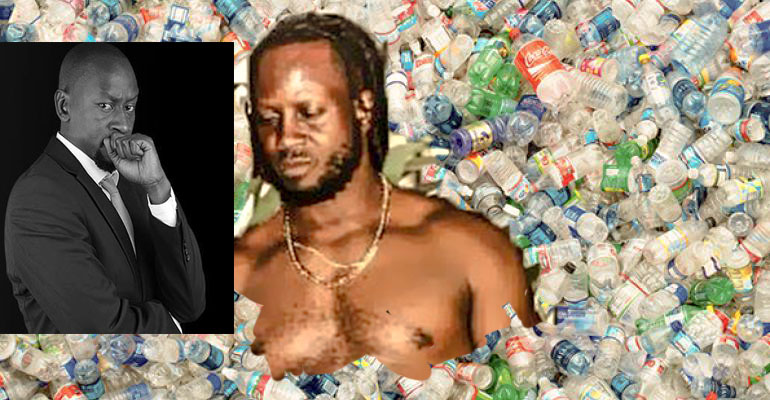 DJ Bush Baby who is currently working as the station manager of Urban Television has called upon Bebe Cool to retire from doing music immediately after escaping from the angry fans. In an exclusive Interview, Bush Baby said the ‘Wire Wire’ singer should look back at all the years he has been in the industry and appreciate what he has done.

He believes it’s time for Bebe Cool to consider grooming upcoming artistes and concentrate on growing his Record label than investing in his music.

“People like Bebe Cool should stop doing music. They should look back and see how far they have come, and then  consider helping the upcoming musicians. We need more new musicians. Bebe Cool has done his part,” Bush Baby said.

Over the weekend while performing at Cindy’s Boom Party concert at Lugogo Cricket Oval, Bebe was pelted with bottles as fans expressed their anger towards him.