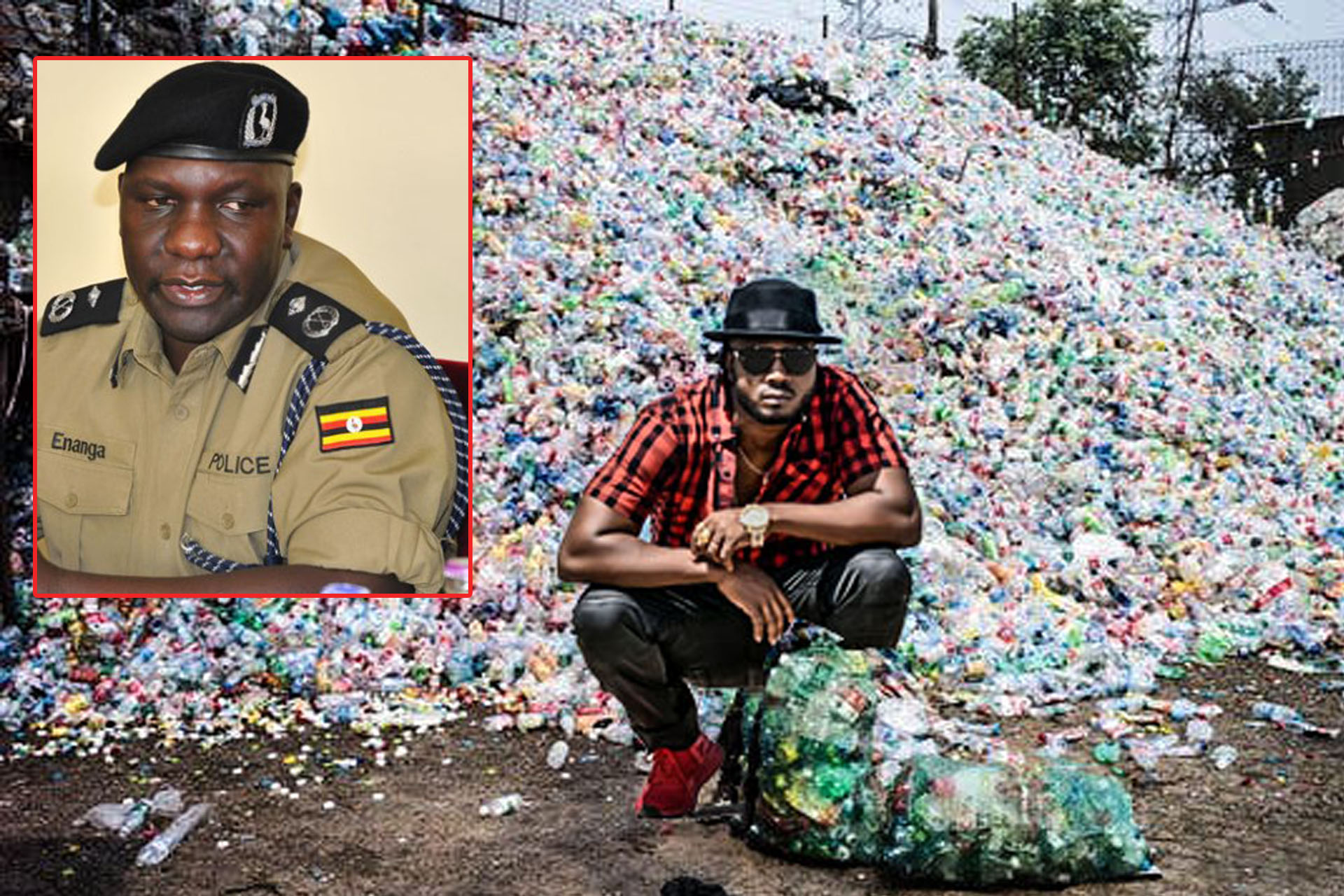 Police say they landed on the suspects by using their plain clothed officers who were in the crowd disguising as revellers. ‘The suspects were arrested by our covert officers that were within the crowd. They are detained at Jinja Road police station,’ the police mouthpiece, Enanga told journalists at a Naguru Monday presser.

“How could police and the bouncers at Cindy’s concert allow a few hooligans to hurl bottles at one of Uganda’s greatest artistes? The same hooligans beat up women (on Women’s Day) for simply loving president Museveni and Bebe Cool. We expect a lot better next time from Uganda Police Force,’ Muhoozi said in a tweet on his handle, @mkainerugaba.

It is not the first time Bebe Cool has faced rejection from revellers. In 2018 at the Tauras Riely concert in Lugogo, a section of distressed Ugandans pelted bottles at the self professed ‘Big Size’ following his ridicule of fellow artiste and People Power principal, Bobi Wine who was forced off the stage by the autocratic NRM regime. The trend has since been the same on artistes who mock Bobi Wine. Big Eye, Full Figure and Catherine Kusasira were the latest victims to taste the wrath of the plight of the angered Ugandans.

Police say they will keep on hunting for ‘hooligans’ who pelt bottles at NRM leaning artistes. ‘We will not allow pelting bottles at artistes during events because this can cause a stampede,’ Enanga said.