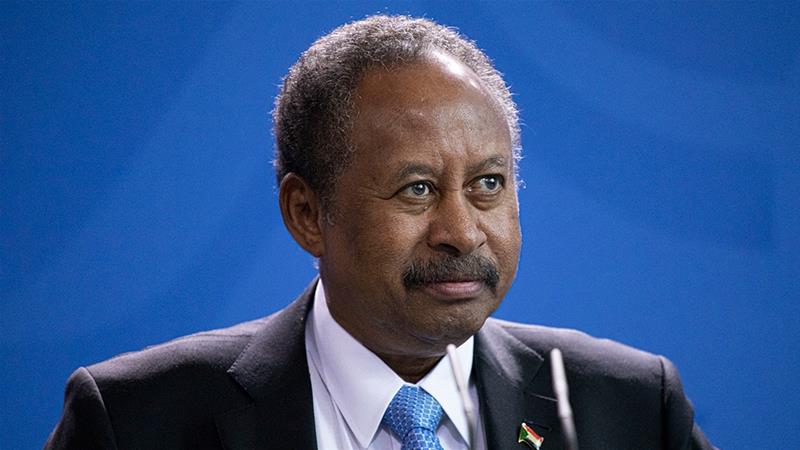 Sudan’s prime minister Abdalla Hamdok has survived an assassination attempt after his convoy was attacked in the capital, Khartoum. “An explosion hit as Prime Minister Abdalla Hamdok’s car was driving by but thank God no-one was hurt,” Ali Bakhit, in the PM’s office told press.

Mr Hamdok was appointed to head Sudan’s transitional government last August, a few months after the overthrow of long-time President Omar al-Bashir. He has reportedly been moved to a safe location. Pictures on state television showed several damaged vehicles at the site of the blast. 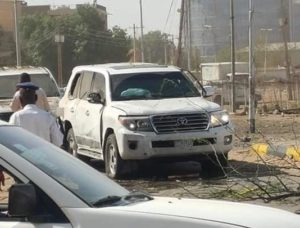 According to the state television, witnesses say the attack happened near the north-eastern entrance to Kober bridge, which connects Khartoum North to the city centre, where the prime minister’s office is based.

The convoy appeared to have been targeted from above, the witnesses said. Mr Hamdok is a respected former UN economist and says one of his main priorities is to solve Sudan’s economic crisis.

He was appointed by Sudan’s Sovereign Council, made up of six civilians and five military officers, to lead a three-year transition to civilian rule after Mr Bashir was ousted.