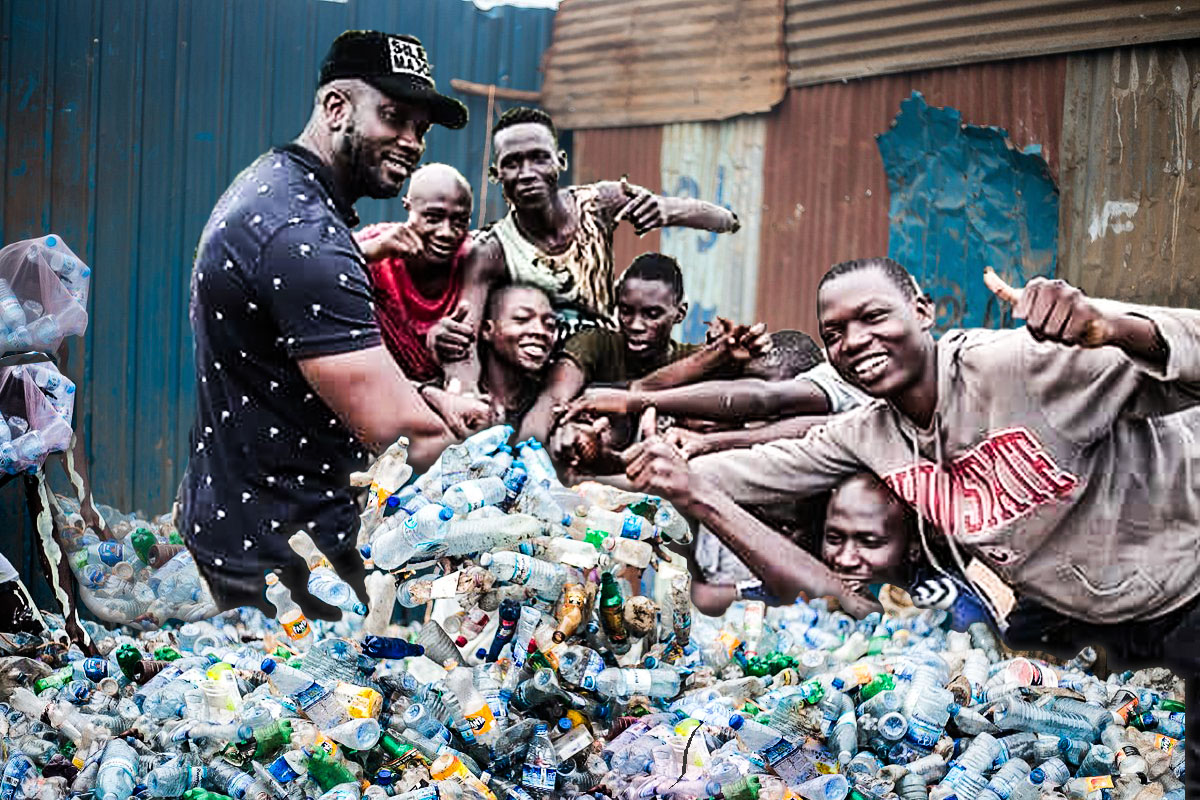 Bebe Cool spent a great deal of his Tuesday at Jinja road police station where the suspects were being detained. Sources say he was mitigating with the relatives of the suspects who ‘pleaded’ with him to succumb to a decision of having them released. A source in the police says Bebe Cool has been in touch with the relatives of the suspects for two days. ‘They are just youths. Their future is bright. They have to desist from doing things that can harm their future,’ Bebe Cool said. 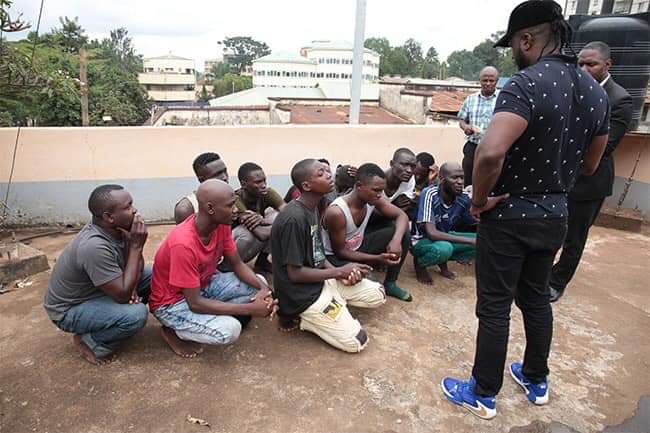 He further cautioned several other youths to desist from launching physical attacks on NRM leaning musicians as this will yield them trouble. ‘I have pardoned these ones to serve as an example to the rest. The next time we arrest them, there will be no chance like a pardon,’ Bebe Cool said.

From the time the incident occurred, analysts and credible observers like Tamale Mirundi have tagged it as a relevance gaining stunt stage managed by the musician himself in pursuit of the attention of Mr. Museveni from whom they siphon money. Tamale Mirundi was quoted wondering how crowds which spared Bebe Cool in a Jinja concert would extract pleasure in assaulting him in Kampala. He further wondered the basis on which the arrests were made as he argues that there is no way the security would plunge through a compact crowd to make the said arrests. Mirundi labelled it a crystal clear stunt while Gashumba says only those who went to school at the right time cannot fall for such deceptive stunts.