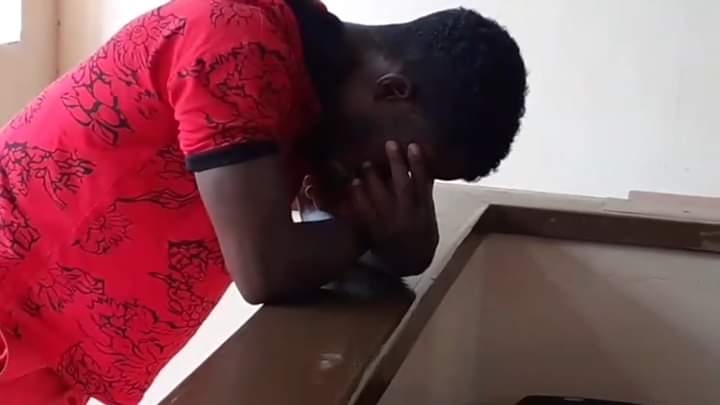 After days of speculation that the renowned People Power supporter was killed in security custody, the NRM government has succumbed to pressure and handed him over to the courts of law for trial.

Young has been charged with a couple of counts at Nabweru magistrates court in Wakiso district. The counts are; inciting violence and vandalising property. The state argues that Young and a group of People Power youths were allegedly planning to launch coordinated attacks on Kawempe police station.

The other count is that Bobi Young and his group were earlier this year actively involved in vandalising a poster belonging to the NRM chairman, Yoweri Kaguta Museveni for reasons they did not clearly put out. The accused has however denied all the counts and currently his bail which was being processed by his lawyers led by counsel Shamim Malende has been denied.

Young has been remanded to prison and his hearing is adjourned to March, 17. On his file, they have added the released People Power activist, Dencity who was recently released on bail after a public outcry. Edward Ssebuufu alias Eddie Mutwe who was present at court says at least they are now aware that their comrade is alive and kicking. ‘We now know where to find him and we will be with him all through,’ Eddie Mutwe said.

The news of Bobi Young’s death was trending all over the internet the entirety of Monday and this was beefed by a photo showing a bruised Bobi Young lying lifeless on a bed. The disturbing photo prompted a plight of People Power mobilizers to lash out at the government for its persistent brutality meted out on Bobi Wine supporters. In a statement issued by Bobi Wine, it is stated that about 50 People Power activists across the country were arrested for unclear reasons in the previous week. This spares out other people like John Bosco Kibalama who was detained incommunicado.