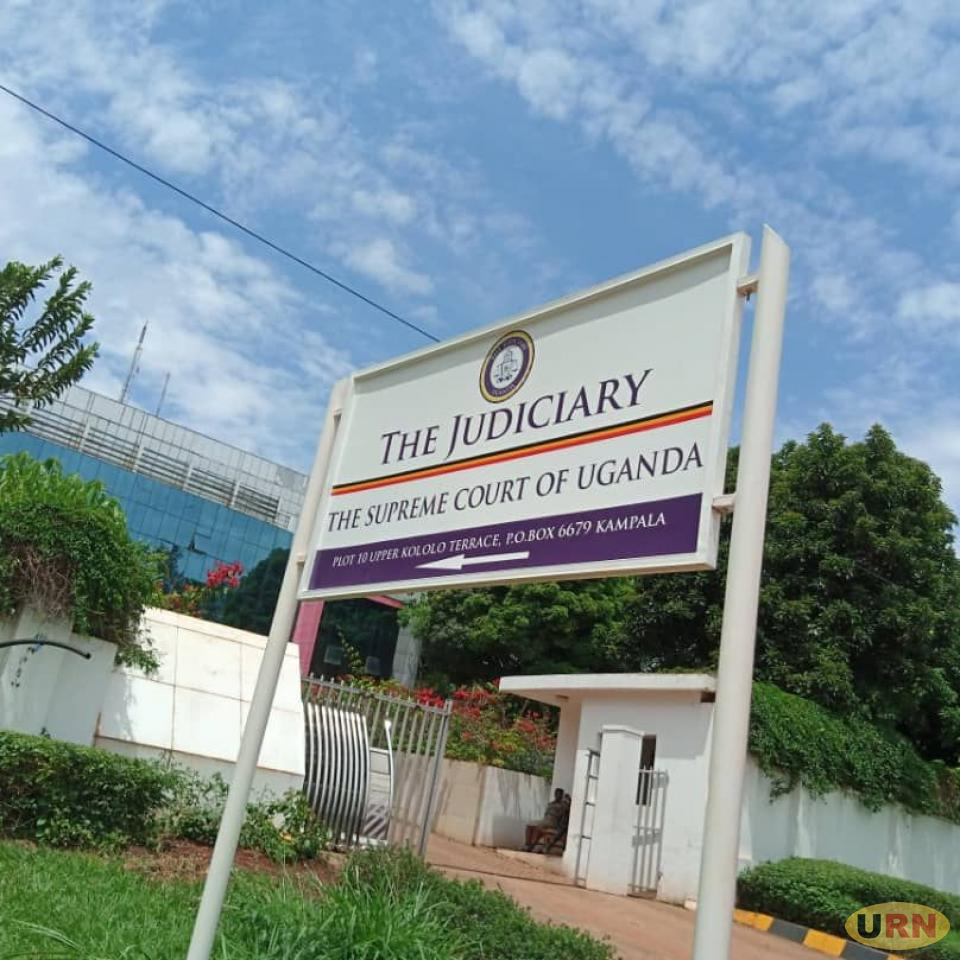 This is after both parties in the case told him that they will not be available on the two dates in April which he had fixed to hear the case.

Both Mabirizi and the Attorney General’s representative Principal State Attorney Wanyama Kodoli said they will be in the East African Court of Justice to handle a related case adding that they will be unavailable which forced the Judge to push it to the next convenient session.

The case under review arises from the decision given on April 18th, 2019, by a panel of seven Supreme Court justices who upheld the constitutional court judgment in a verdict of four against three, saying the then Constitutional Amendment number 2 Bill of 2017 which scrapped of the Presidential Age caps was validly passed.

While Justices Lillian Tibatemwa, Paul Mugamba and Eldard Mwanguhya, said the entire process leading to the passing of the bill was characterized by irregularities including violence, failure to consult citizens and absence of a certificate of compliance.

However, Mabirizi who was one of seven petitioners in the consolidated appeal decided to return to the Supreme Court demanding for a review of the same court’s decision challenging the competency and impartiality of the Judges who upheld the constitutional court decision.

He argued that the Chief Justice Katureebe wasn’t competent to write his judgment given the fact that he was ill for over five weeks preceding the delivery of the judgment on top of being a long-time friend of Museveni.

He also faults Justice Arach-Amoko for not being competent to hear the case since her husband Ambassador Idule Amoko is a political appointee of President Museveni, the biggest beneficiary of the Supreme Court decision.

Mabirizi states that there is no way Justice Amoko would annoy the President yet her husband’s source of income is determined by Museveni.

Concerning Justice Jotham Tumwesaigye, the allegations against him are that he was not competent to sit as a Justice in the matter having studied with and being a good friend of President Museveni since their early days at Ntare School.

Tumwesigye is also faulted for having worked as the Director of Legal Affairs at the Movement Secretariat, a political structure, whose chairman was General Yoweri Kaguta Museveni, the incumbent president of Uganda.

Mabirizi also says that while serving as Inspector General of Government, Justice Tumwesigye worked closely with Constitutional Court Judge Elizabeth Musoke who was one of the majority justices in the Constitutional Court that upheld the parliamentary decision to scrap the age limit from the constitution.

He says that by the time he filed this matter he did not have the information relating to the past and current friendship and relationship of Katureebe, Arach-Amoko and Tumwesigye with President Museveni.