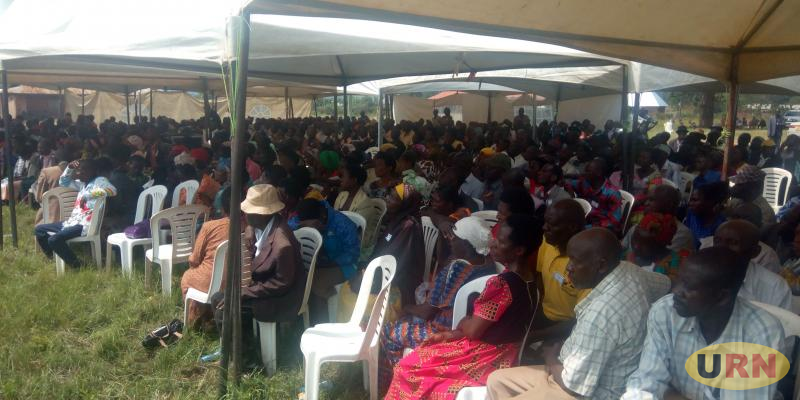 Children of former NRA/NRM war bush veterans in Kasese District are demanding for a special fund from the government to cater to their education.

They accuse the government of neglecting them and yet their parents played a big role in the liberation struggle.

Rahman Payondo from Kirabaho, Kyabarungera Sub County, is a son to Hassan Tibakunirwa a re-known war veteran in the NRA.

He says it’s most unfortunate that several political leaders in NRM government continue to talk and plan for veterans without including children and families.

Payondo who has struggled to raise his school fees to become a grade III teacher wants the government to put aside a scholarship fund to cater for veteran’s children.

Rogers Masereka a son to veteran Yokasi Yokamba says that under the Luwero-Rwenzori program, the government should establish an education fund.

Exevia Basambwa from Maliba Sub County, a son to now-deceased war veteran attained his secondary education by offering labour to the school in the form of school fees.

He says it’s hurting that most veteran children continue to nosedive in education yet their parents laboured for the country.  Basambwa says that she is struggling to raise school fees for her other siblings after his father passed on in 1991 while in Primary Four.

Basambwa says that since their patents were breadwinners, the children continue to languish in poverty.

Dennis Galabuzi Ssozi, the State Minister of Luweero Triangle, however, challenged the children of the veterans to compete for various opportunities in the country. He, however, says that he will inform the President about the demands of the children.