Comedian Salvador on Verge of Going To Jail Over Shs500millions. 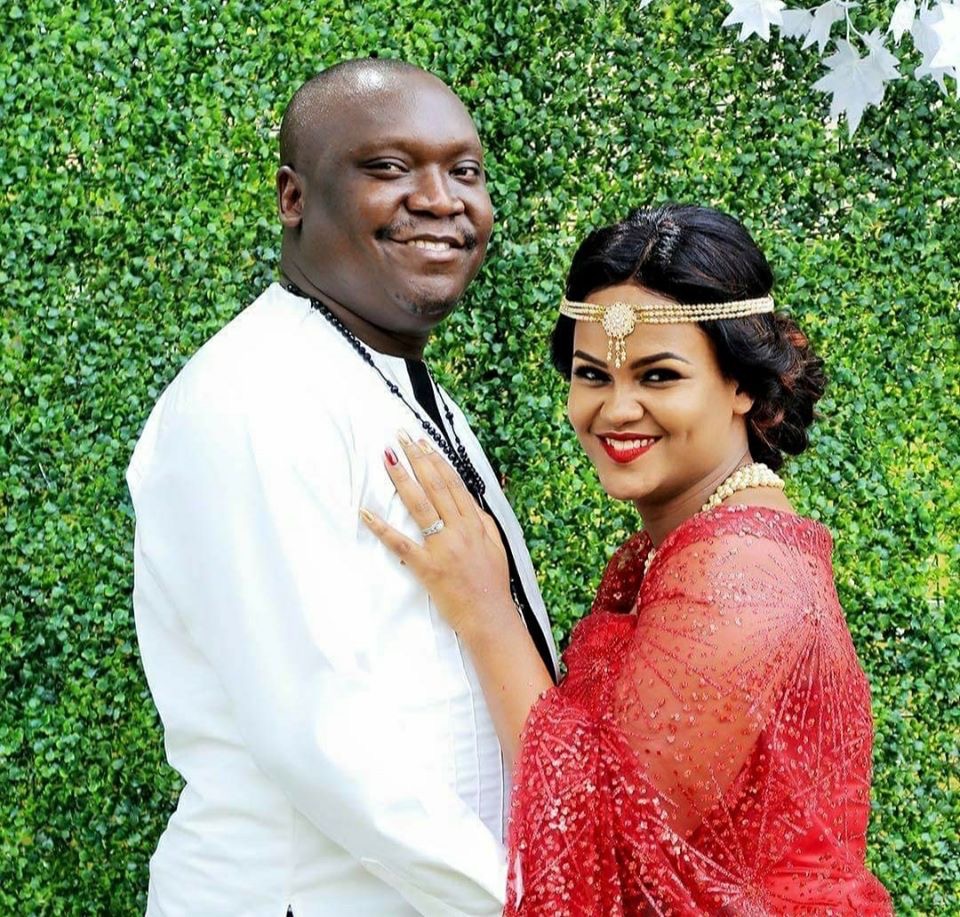 Comedian Patrick Idringi popularly known as Salvador is on verge of ending up in jail over a debt of Shs500million.

According to sources, it all started about two years ago when an ambitious Salvador approached a one Lawrence, an auditor for space, to host his comedy show.

Lawrence offered him his hangout joint in Naalya, saying that he was not impressed with its outlook, Salvador decided to raze it to the ground promising to replace it with a better structure that was to be bankrolled by his “investor”, David Greenhalgh famously known as Bad Black’s white husband whom she defrauded over Shs10billion.
READ:Ronald Mayinja forced to put His Roma Hotel on sale to pay off “Peace for all initiative” debts

Once the structure was destroyed, putting up a new structure came with a lot of hardships. After the foundation level was up, the funder pulled out.

The structure remained at that stage for over two years. Other than turning the premises into a washing bay, there was no other activity Lawrence could do on his land since the new structure was incomplete.

He became impatient last year and opened up a case against the comedian for causing him a loss worth Shs500m.

Through his lawyers, Salvador asked to sort the matter out of court. However, Salvador’s lawyers have since pulled out sending him into panic.

Lawrence has now rushed to court requesting it to proceed with the case as efforts to resolve the matter outside court has failed.

We have established that Lawrence is also Salvador’s landlord. Our sources revealed that the Kimbejja-Kyaliwajala apartments where Salvador stays belong to Lawrence. He has actually been his tenant for a number of years and it was out of this relationship that he had managed to convince him to raze down his building in Nalya.

It should however be noted that Lawrence repossessed his property this year and set up a new building that hosts his new bar that he has named Lowre Bar and Autospa. This has not stopped him from demanding for compensation from the comedian for the loses he caused him over the years.