FULL MANIFESTO: What i will do in 100 days as the President- Bobi Wine 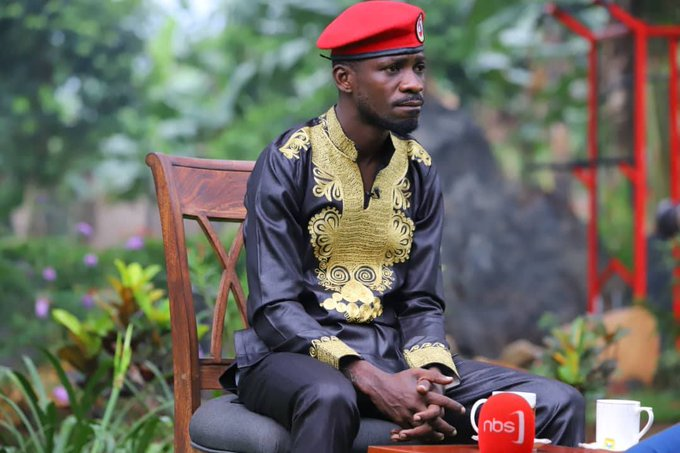 Speaking to NBS television from his Magere home in Wakiso district, Kyadondo East Member of Parliament and Pople Power Movement leader has a plan of what he will do during his first 100 days in State House as the President of Uganda.

“We look at very many things but we focus on governance, human rights, rule of law and constitutionalism which we don’t have, what matters is that the people free Uganda together” he told  the interviewer, NBS TV morning show host on Wednesday.

“We look at health and education which isn’t compliant with the 21st century. It creates more job seekers than job creators,” said Bobi Wine who was speaking at his home in Magere, Wakiso district.

When reminded that all he said was not attainable in 100 days, Bobi said he is talking about laying a foundation. He said the others would include stopping land grabbing and reuniting the country as one nation. “Even if I died today, I would die a winner because we have already won. Ugandans celebrate every win. Lt Gen Henry Tumukunde coming out is a win. Abdu Nadduli’s comments are a win,” he added.