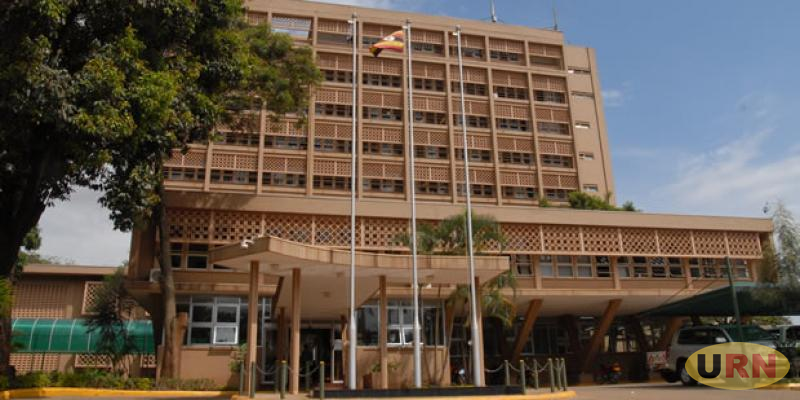 In a March 10th, 2020 letter to the Ugandan Embassy in Beijing China, Muhakanizi says they were meant to send Shillings 229 million but erroneously sent Shillings 2.2 billion. He now wants the accounting officer at the embassy to return Shillings 1.9 billion.

“As you are aware on the 28th February 2020 this Ministry transferred USD 600,000 to the Uganda mission in Beijing to support the affected students. However upon receipt of the cabinet extract, we noted that there is discrepancy between the amounts therein and that stated in the letter from Ministry of Education and Sports” Muhakanizi’s letter reads. It goes on to direct the accountant to return 538,200 USD (1.997 billion Shillings).

Muhakanizi’s letter is copied to the First Lady and Minister of Education, Ministry of Finance, Permanent Secretary, Ministry of Education and Sports and the Accountant General.  Following the corona virus pandemic, many countries including Uganda decided not to repatriate their students in china for fear of spreading the disease.

They decided support them financially wherever they are in China. Corona virus cases have now surpassed 100,000 people worldwide with major numbers reported in USA, Italy, Spain, Iran, Japan, and France among other countries