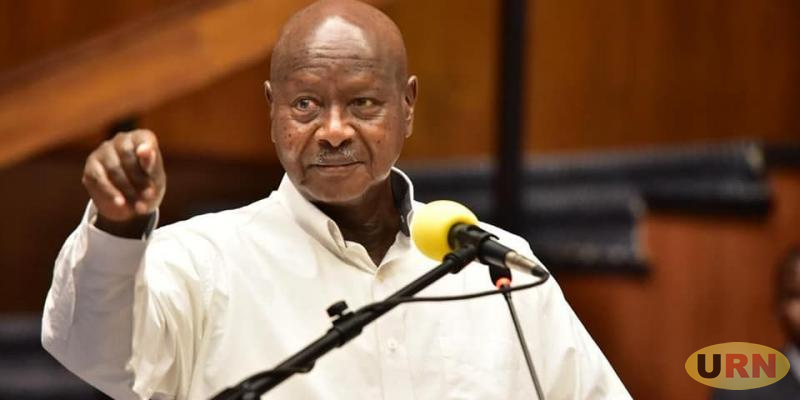 The army historical command warned President Yoweri Museveni about the direction the country was taking, 12 years after he took power, URN has learnt.

The historical command is an informal group comprising eleven senior army commanders of the then National Resistance Army-NRA, which ushered president Museveni into power.

General Mugisha Muntu, the former Army Commander and brain behind the opposition Alliance for National Transformation-ANT, says that between 1998 and 2004, 11 senior army commanders tried to influence change by talking to President Museveni but he didn’t buy into their idea.

Muntu told URN duding an interview in Kampala that despite the fact that the historical command was informal, it used to discuss important matters for the good of the country. According to Muntu, it was during one of their meetings bringing together both serving and retired army officers that they expressed concern about the direction the country was taking.

He explained that they tried to influence the direction of politics in the country but it didn’t work, adding that it was during this meeting that the officer realized that no one stood a chance to cause change.

Muntu, who served as army commander from 1989 to 1998 says that it was these circumstances that led to his retirement from the army in 2004 to influence change from outside.  He explains that he knew that the regime had lost track because of its priorities.