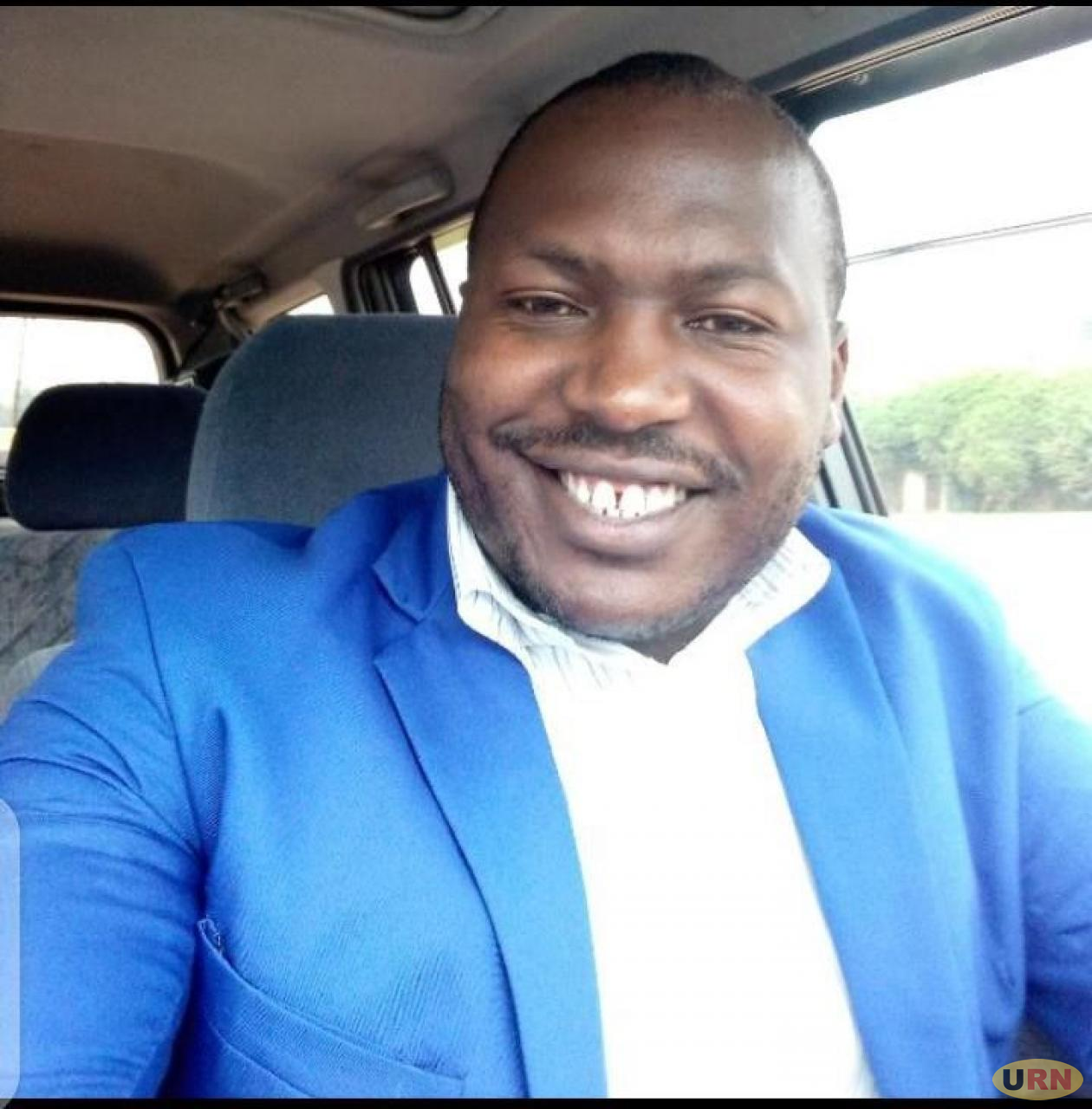 Tukamushaba, a resident of Bufuka village in Kitumba Sub County, Kabale district was detained after responding to summons by the Police. According to his lawyer Bruno Kukundankwe Beitwenda, Tukamushaba had been summoned to Kabale Central Police Station to be interviewed on something.

He however, says that upon arrival at the police station, the Officer in Charge of the Criminal Investigations Department, Joel Ntabu and Kigezi Regional Police Commander, Dan Byaruhanga handcuffed his client and handed him over to operatives from the Chieftaincy of Military Intelligence (CMI) who whisked him off to unknown destination.

He however, says that he was told luck ran out for Tukamushaba when a female Rwandan national he helped secure a National Identity card identified as Josian was arrested in Kisoro district last week while processing a passport to exit Uganda and was found with both the Ugandan and Rwandan national identity cards.

He explains that upon interrogation, Josian revealed that she was helped by Tukamushaba to obtain a Ugandan National identity card, a claim Kukudakwe flatly disputes. Josian, who is believed to be a wife to a Security Officer in Rwanda, spent some time working as a waitress at Mist bar and lounge in Kabale before she relocated to Bunagana in Kisoro district where she was arrested

Kukundakwe told URN that he liaising with security officials to secure the release of his client on bond or ensure that he is produced in court.

Our reporter has since established that CMI is also investigating NIRA officials in Kabale. The Kigezi Region Police Spokesperson, Elly Maate declined to comment on the matter when approached by our reporter, saying it is beyond him. The Kigezi Regional Police Commander, Dan Byaruhanga said Tukamushaba is locked up at Kisoro police station for questioning.

He declined to divulge details into the matter, saying security will issue a detailed statement later. There is tension between Uganda and Rwanda following the closure of Gatuna border on February 2019. Rwandan authorities accuse Ugandan authorities of abducting Rwandan citizens and locking them up in ungazetted areas.

They also accuse Uganda of hosting and facilitating dissidents especially from the Rwanda National Congress and the Democratic Forces for the Liberation of Rwanda who have declared war on the Kigali government. Since the border closure, several Ugandans and Rwandan nationals have been arrested and shot by Rwandan security for smuggling.

The Rwandan President, Paul Kagame and his Ugandan counterpart, Yoweri Museveni have held several meetings under the mediation of the Angolan president, João Lourenço and his DRC counterpart, Felix Tshisekedi to end the impasse. The talks are still ongoing.