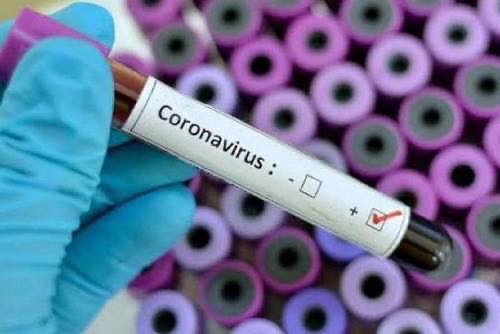 United Kingdom Member of Parliament Nadine Dorries in the health department has tested positive for coronavirus. Nadine said this on Tuesday 10th March, raising fears and concerns among British legislators for fear of being infected too.

“I can confirm I have tested positive for coronavirus.” Said the legislator. This prompted health officers to start tracing where she got the virus and who has been contacted by her in the recent days.

There are so far over 370 confirmed cases of coronavirus in the UK while six people have already died from the virus. 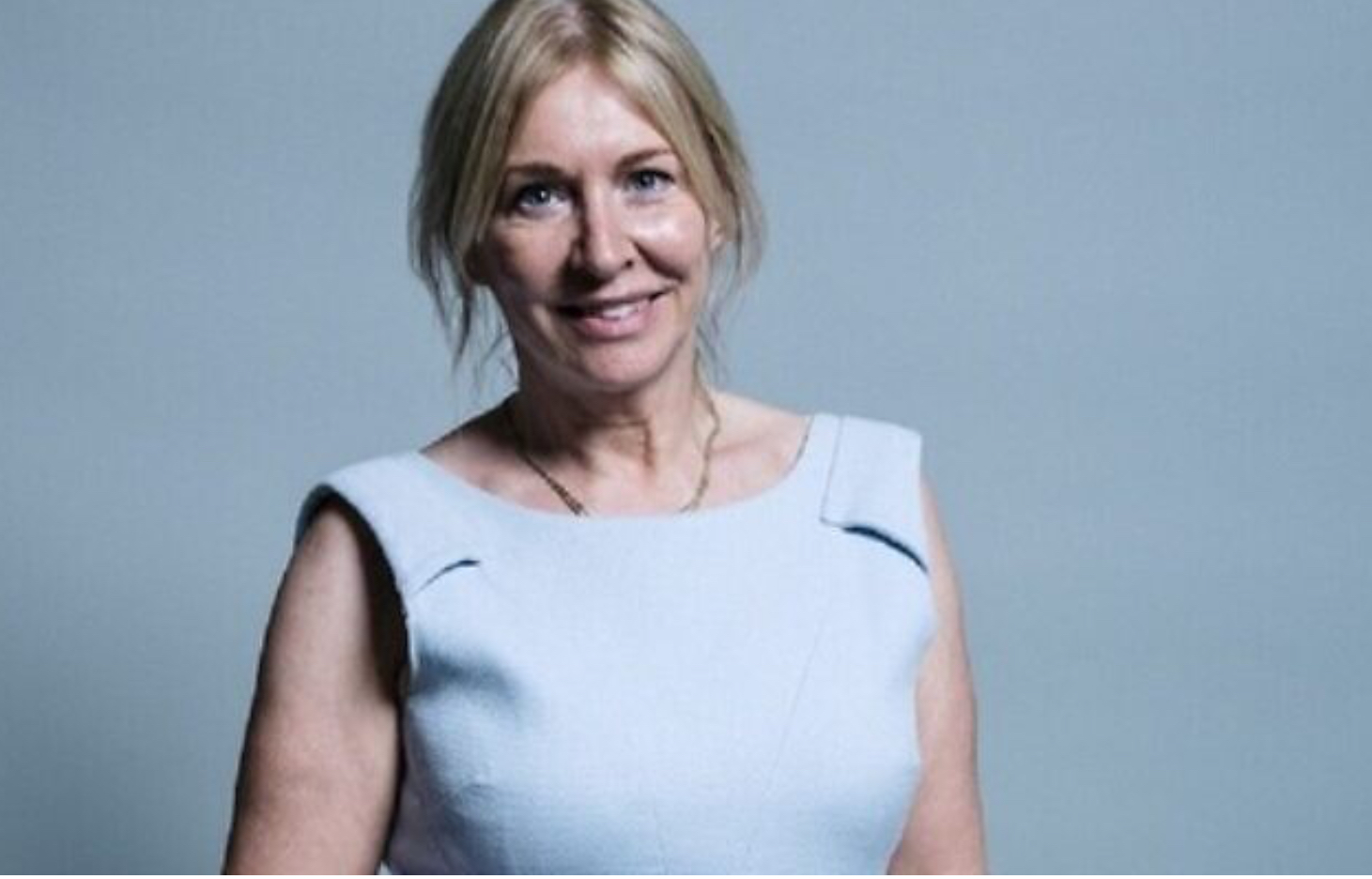 Dorries is the legislator who crafted the legislation to fight the bug but its unfortunate that she is the first British politician to be diagnosed with the deadly virus.

According to the Times, Dorries has been in contact with a lot of people, including the Prime  Minister Doris Johnson.

Miss Dorries fell unwell on Friday while signing a document that declared coronavirus a notifiable disease, meaning that companies could  obtain insurance covers.

Her confirmation of the virus has risen massive fear among British Officials where different stake holders have swung into action to prevent further infections.

Budget airlines Ryanair and Easyjet are in the process of canceling flights from Italy until early April after the Italian government declared a lockdown for the entire country amidst a skyrocketing spread of the virus in the country. This has left many Italian nationals unable to return home.