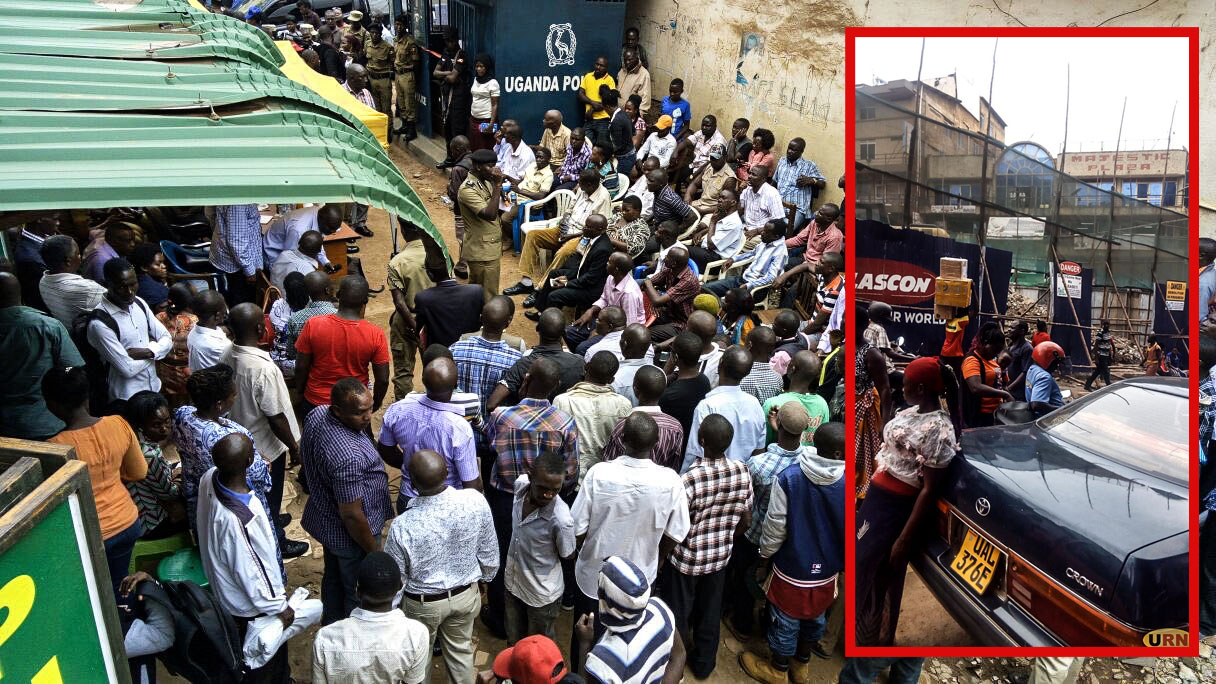 City Businessman, Gerald Kalungi is on the spot for demolishing William street police post. Kalungi is constructing a storied building between William and Wilson Street.

However, he went ahead to demolish William Street police post, which is adjacent to his plot. The police post was set up after a public outcry. The demolition of the post has drawn concern among traders and leaders.

Muzamil Magomu, the Chairperson William Street village, says they applied for a police post in 2015 because of high crime levels.

He however, says that they were surprised over the weekend to find when the container has been demolished and officers withdrawn.

He says that they complained to Moses Kafeero, the commandant Kampala Metropolitan Police but haven’t received any response.

The Kampala Metropolitan Police Spokesperson, Patrick Onyango, says the landlord who has been accommodating the police post sold the plot to Kalungi, adding that nothing can be done.

Yasin Magola, one of the traders on William Street expressed worry about their safety, saying William, Johnson and Wilson streets harbors criminal gangs.

Abdullah Manyi Ziryawulamu, a street vendor at Wilson calls on police to at least start paying rent for this post, saying the high levels of crime will force businessmen to relocate.

Gerald Kalungi, the proprietor of Kalungi Plaza, says he has a permit from the Directorate of Planning in KCCA allowing him to construct his building.