Fear as Chinese National Quarantines Self in Arua Hotel 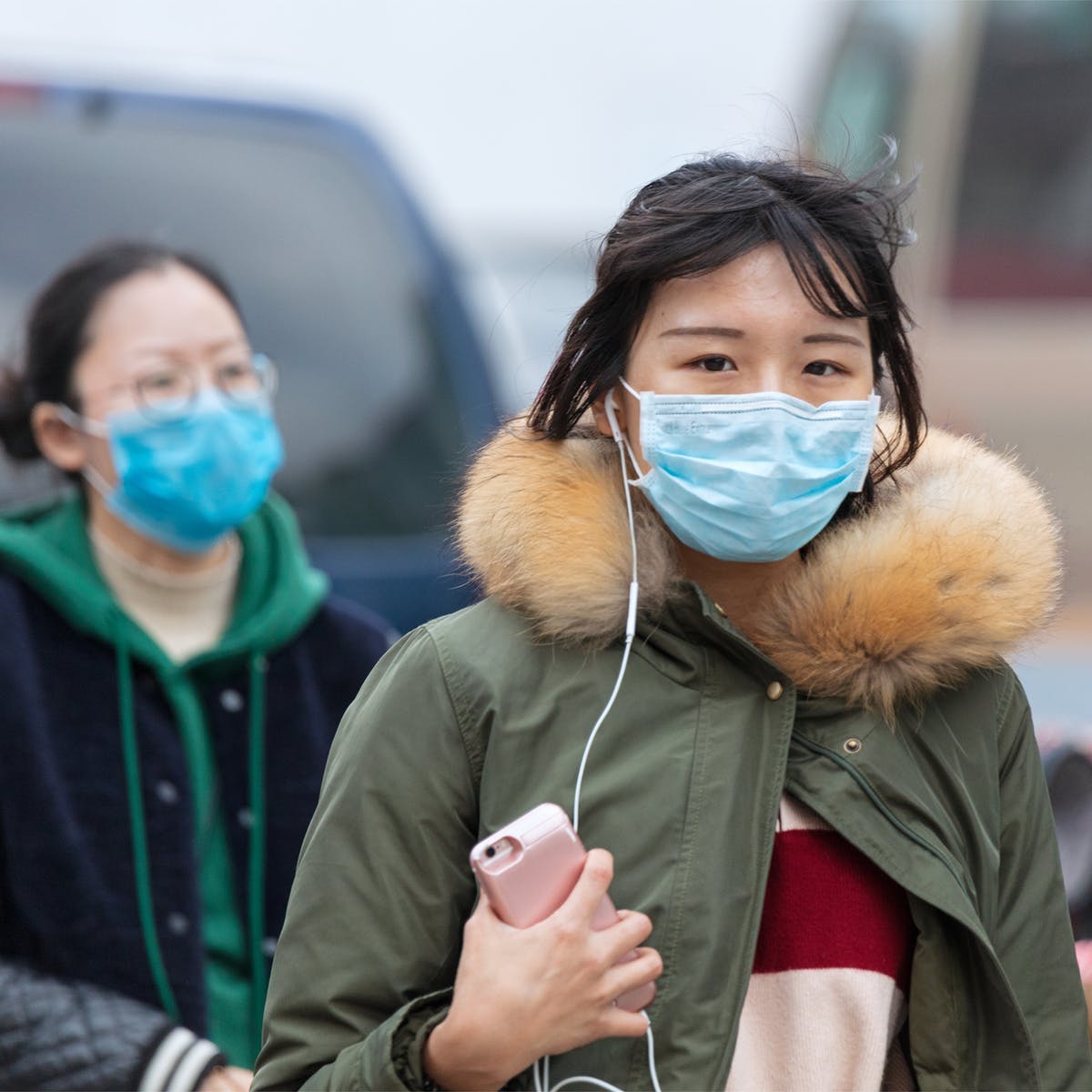 checked in to isolate himself following his return from China.

The Chinese national, whose identity has been withheld and works with Chinese International Construction Company-CICO checked in at the hotel on Tuesday.

According to information obtained by URN, shortly after his arrival into the country from China where he had traveled for leave, the Chinese national called up the company driver to pick him up from Entebbe International Airport.

However, when the Chinese national arrived at their company offices in Euata village in Arua, his colleagues kept a distance and asked him to find someplace where he could isolate himself fearing that he could be infected with the corona virus.

He asked the driver to take him to a hotel in Arua town where he checked in a self-contained room by some workers who didn’t know that he had just returned from China.

The workers only discovered that their Chinese guest in isolation when his colleagues sent him food and protective gear.

This prompted the hotel workers to alert security, who in turn alerted the District Health Officer to assess the situation.

Dr. Drileba said they have asked the Chinese national to keep in his room 14 days, saying they will access his health status again to clear him.

A staff at the hotel who spoke to URN on condition of anonymity, said the presence of the Chinese national triggered panic among staff and guests at the hotel.

She explained that management and staff want the Chinese national to leave the hotel.

Arua Deputy Resident District Commissioner, Alice Akello, says the Chinese national to another place due to pressure from the hotel.

The corona virus, which broke out in china in December last year, spreads through contact with an infected person.