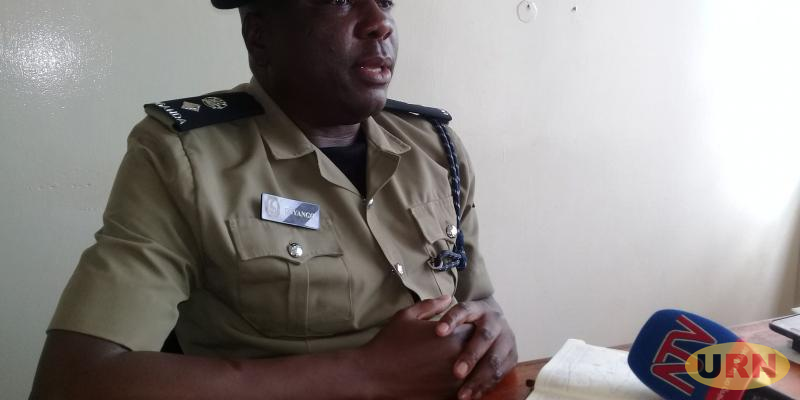 At least four Police Constables attached to Kampala Capital City Authority –KCCA have been suspended for shooting and injuring a student during an operation against street vendors.

Rachael Nankya, 14, a student Lugazi Secondary School was hit with a rubber bullet on the mouth losing three of her teeth.

At around 1 pm, police released several rubber bullets to save the KCCA enforcement team that was being surrounded by angry vendors resisting the arrest of their colleagues and confiscation of their merchandise.

Nankya who was injured in the chaos that marred outside Old Taxi and Mini Price. Nankya’s mother sustained injuries on the arm while another man identified as Jimmy was also hit by two rubber bullets on his leg.

Lusoke Kitumwa, the commandant of all police officers attached to KCCA vowed to penalize all the officers who were involved in the shooting of the victims.

Kitumwa has since instructed the head of KCCA Criminal Investigations Department–ASP Benson Waitumu, to speed up the investigations. Nankya was rushed to Mulago hospital where she is still receiving treatment.

One of the eyewitnesses, Suubi Muyingo, said the girl was moving with her mother when the chaos started and she stopped to see what was happening. At the moment, anti-riot police officers also known as Field Force Police- FFP wearing helmets opened fire at vendors and pedestrians.

Another witness, Ssalongo Nsubuga, also a vendor at Old Park, vowed that they will continue fighting against brutality unleashed to them by KCCA enforcement teams.