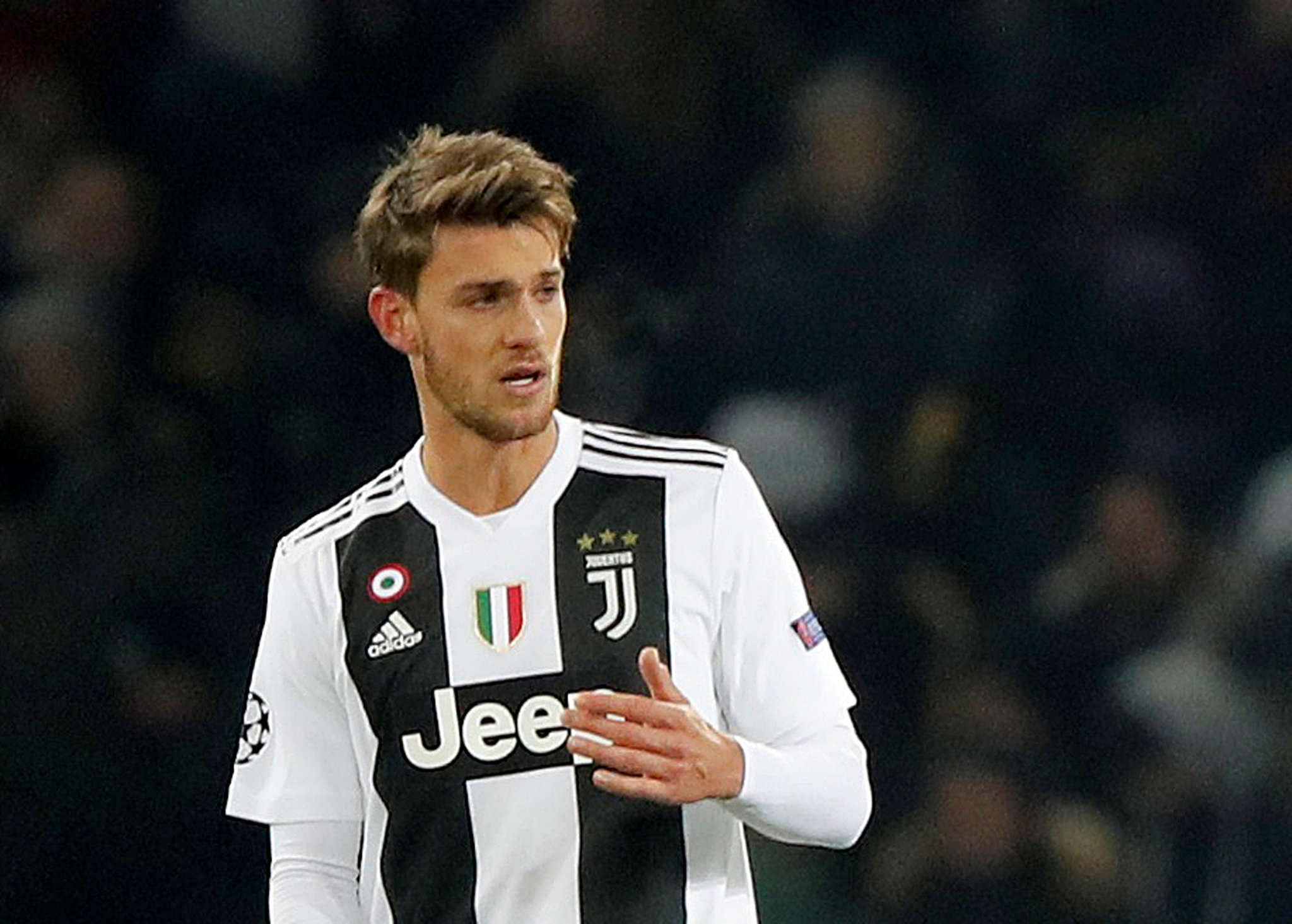 A player in the Italian national team as well as the Serie A has tested positive for the coronavirus. 25-year-old Daniele Rugani of Juventus has the virus, the club announced yesterday as Italy is on full lockdown with all sport suspended until at least 3 April.

Juventus said they are activating all the isolation procedures required by law including for those who have come into contact with Rugani. The player took part in training at Juventus on Tuesday, meaning some of his club mates might have been exposed.

Rugani has made only seven appearances for Juventus this season and was an unused substitute in his side’s last match – a 2-0 win over Inter Milan held behind closed doors on Sunday.

Rugani has won four Serie A titles with Juve and played for Italy seven times, last featuring for the national team in 2018. On Sunday he posted a photograph from the dressing room as he celebrated Juve’s win over Inter with his team-mates who include Cristiano Ronaldo, who may all now have to be quarantined.