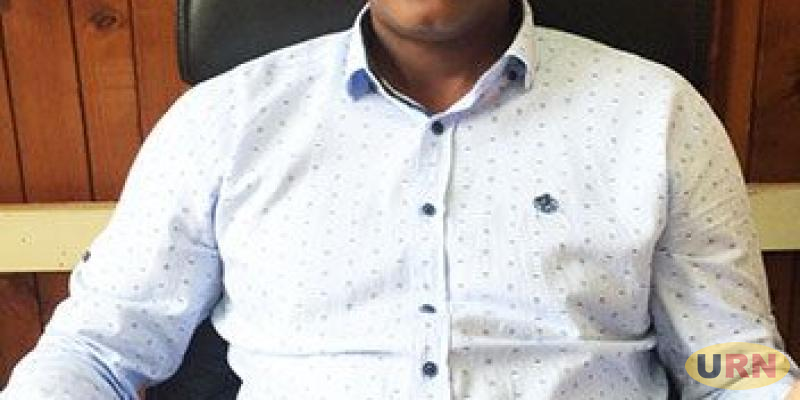 During this period, voters were expected to visit their polling stations to verify the correctness of their particulars and photos on the register. They were also expected to identify ineligible voters, minors and dead for deletion from the register.

URN visited selected polling stations in Kampala on Tuesday at the close of the exercise to check how the exercise has gone. Edward Kiwana Nsibirwa, the Voter’s Register Display Officer at Kisenyi 2 Kasaato village in Kampala Central Division, said majority of those who turned up for the exercise were first time voters and youths.

He revealed that only 530 out of the registered 1200 voters at the pulling station were able to verify their particulars. Nsibirwa attributes the low turn up to the busy schedules that people have. Doreen Ayebazibwe, the Nakasero 4 Parish Election Supervisors, said only a small fraction of the voters turned up to check their particular as the exercise was winding up.

Molly Namata, the Voter’s Rregister Display Officer at Kamwokya central polling station, said that the turn up was lower than expected. She explained majority of the people who turned up were youths and first time voters. She however, couldn’t reveal the exact number of registered voters and those who turned up to verify their details.

Namata however, explained that many people shunned the process claiming that they checked their particulars late last year. At Nakasero 2 polling station at All Saints Church Nakasero, the display officers said that they spent most of the time waiting for people to come and check their names on the register but only a few showed up.

Jotham Tarewma, the Electoral Commission Spokesperson, blames the low turn up on the fact that Ugandans have the “I don’t care attitude and mentality”. According to Taremwa, most of the people who had voted before needed not check for their particulars on the register because their polling stations might have changed, which can help them to know where to find their voter slips.