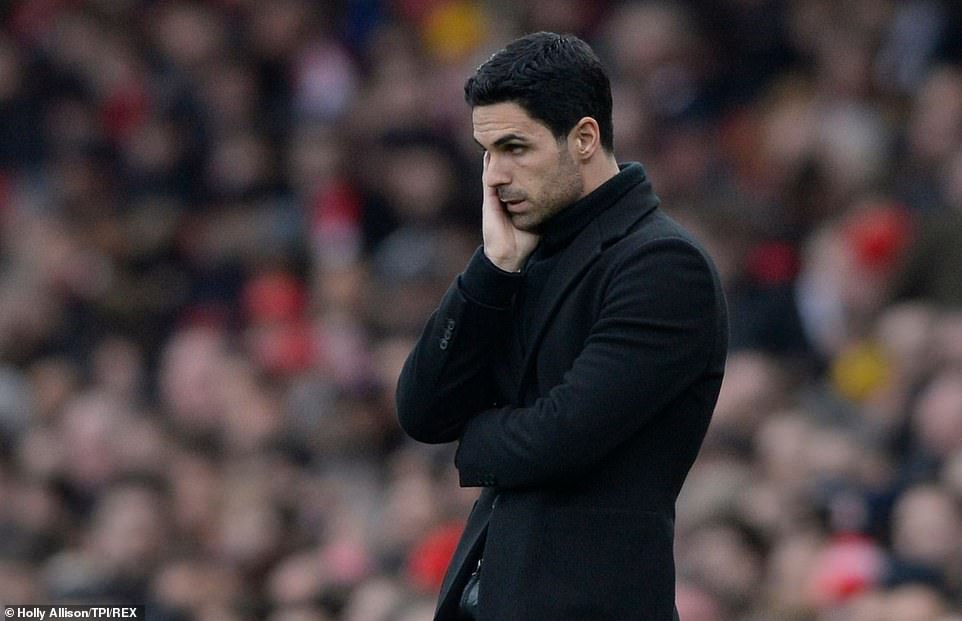 rsenal have confirmed that head coach Mikel Arteta has tested positive for Coronavirus.

The Premier League club also stated that their London Colney training ground has been closed and that all personnel who have been in contact with Arteta will self-isolate.

“Our London Colney training centre has been closed after head coach Mikel Arteta received a positive COVID-19 result this evening,” Arsenal said in a statement on Thursday evening.

“Arsenal personnel who had recent close contact with Mikel will now self-isolate in line with Government health guidelines.

“We expect those who did not have close contact with Mikel to return to work in the coming days.

“In the meantime, our Colney and Hale End training centres will undergo a deep clean and our other club sites are operating as normal.

“We will work with Public Health England on the next steps in regard to our facilities and staff, and with the Premier League, Football Association and relevant clubs around our forthcoming matches in the Premier League and FA Cup.

“It is clear we will not be able to play some fixtures on their currently scheduled dates.

“We will update supporters who have tickets for forthcoming games with more information as soon as possible.

“We are now working to trace any other people who have had recent close contact with Mikel.

“We will let them know what has happened and they should follow the NHS guidance, which is likely to recommend self-isolation.

Arteta was quoted in the statement too.

“This is really disappointing, but I took the test after feeling poorly,” he said.

Arsenal were due to play Brighton at the Amex Stadium on Saturday, but that match has now been postponed and the Premier League have also made a statement on the matter.

“In light of Arsenal‘s announcement tonight confirming that their first-team coach Mikel Arteta has tested positive for COVID-19, the Premier League will convene an emergency club meeting tomorrow morning regarding future fixtures,” it read, referring to Friday morning.

“The Premier League will make no further comment until after that meeting.”

That decision to postpone that game was a precautionary measure after a number of Arsenal players came into contact with Marinakis during the Europa League match between the two sides two weeks before.