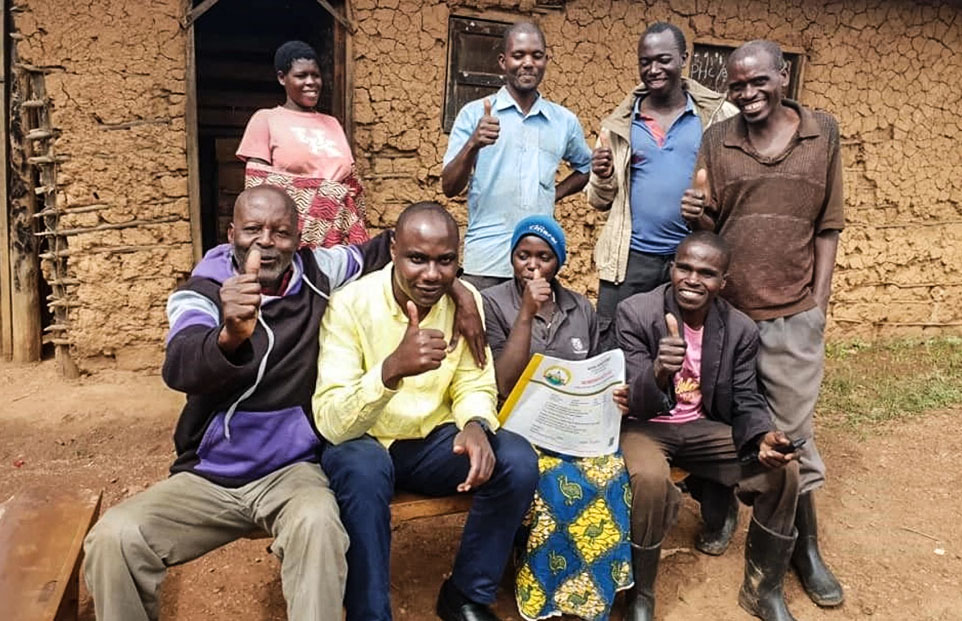 The registration exercise of the National Resistance Movement-NRM Party members has been marred by irregularities in Rubanda district.

The exercise which started on Monday is part of the NRM’s roadmap ahead of 2021 general elections.

Party members allege that the district party chairperson, Henry Arigayira Musasizi who is also Rubanda East Member of Parliament used his powers to replace village and sub-county registrars with his polling agents and those of Henry Banyezaki, former State Minister for Economic Monitoring.

Julius Barekye, a village registrar of Kagunga village in Nyaruhanga parish, Ikumba Sub County says that they have been operating without a sub-county registrar with hopes that the one will be selected per guidelines. Barekye says that they were disturbed when they were told that on Wednesday that Musasizi has already used his powers to select John Bosco Tumwesigye as the sub country registrar.

Consolata Tindimwebwa a resident of Kashara village in Rubanda town council says that she was selected as the village registrar but was shocked when she was stopped from attending the training at Ikumba sub-county headquarters because she had been replaced.

Richard Byabasheija, the Mukatooma village registrar says that they were told by one of the district party officials on Tuesday that it was an order from Musasizi that only his supporters and those of Banyenzaki be selected sub-county registrars.

Bruno Tindimwebwa, an NRM supporter wants officials from the party headquarters to intervene.

Kenneth Jogo Biryabarema, Rubanda LCV Chairperson, says that the irregularities have not only affected village and sub-county registrars but even many members are stranded after they were denied to register.

When contacted, Musasizi said that he cannot comment on such issues.

Sandra Kyomukama, district NRM publicity Secretary says that complainants are only gearing confusion among party members. Kyomukama says that all the names of registrars working were submitted to the party electoral commission when Rubanda was still under Kabale district.

Political rivalry in Rubanda escalated after Biryabarema declared intentions to stand against Musasizi in 2021 and after Banyenzaki lost to Sabitti during 2016 elections.