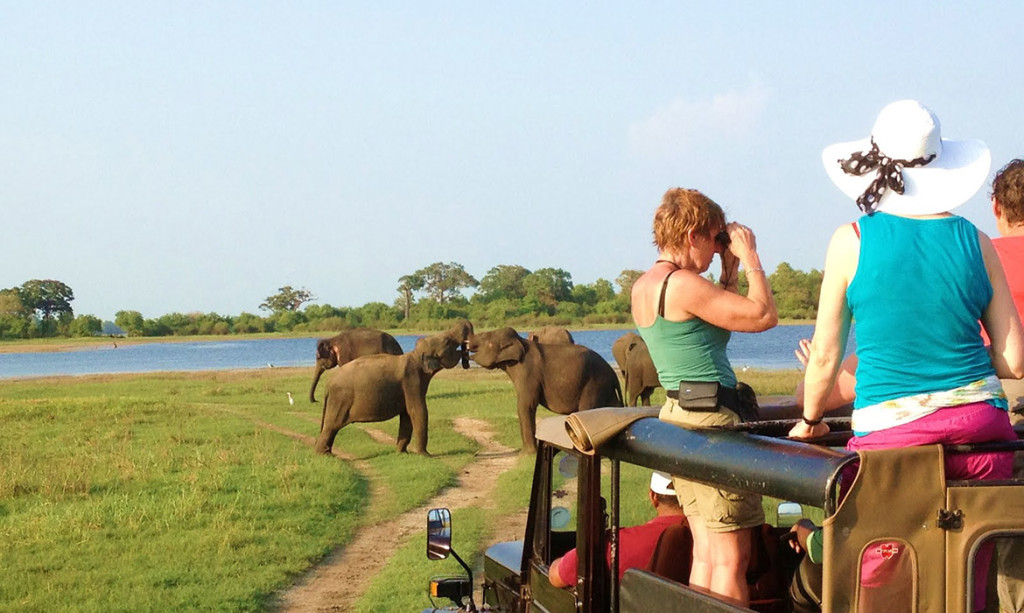 An integrated team of highway police from Aswa, West Nile and Kyoga regions are searching for an unspecified number of foreign tourists allegedly abducted from Murchison Falls National Park.

The park adjacent to the Masindi – Gulu highway is bisected by the Victoria Nile from east to west for a distance of about 115 kilometres. It is Uganda’s largest national park measuring approximately 3,893 square kilometres over 1,500 miles.

The incident allegedly happened on Thursday afternoon at around 3 p.m. inside Murchison Falls National Park, about 20 kilometres from Karuma bridge in Nwoya District. An initial police search for the abductees did not yield any results.

Okema intimated that according to Ruzindana’s statement, the abductees included Stephen Kakooza, a driver of Mitsubishi motor vehicle registration UAY 061Z who was on his way from Kampala to Arua.

A patrol team of integrated highway police based at Agung Field Force Unit (FFU) detach were immediately dispatched to the scene and other patrol teams in Oyam, Omoro, Karuma and Pakwach have since mounted roadblocks in search of the abductees as inquiries continue.

Speaking to Uganda Radio Network during a phone interview this afternoon, Edison Nuwamanya, the Uganda Wildlife Authority – UWA Chief Warden at the Murchison Falls National Park dismissed the alleged incident as a ‘hoax.’

If confirmed true, it will be the second abduction incident in Uganda after Kimberly Sue Endicott, an American female tourist and her driver-guide, Jean-Paul Mirenge Remezo of Wild Frontiers who were abducted at gunpoint in April, 2019 from Queen Elizabeth National Park.