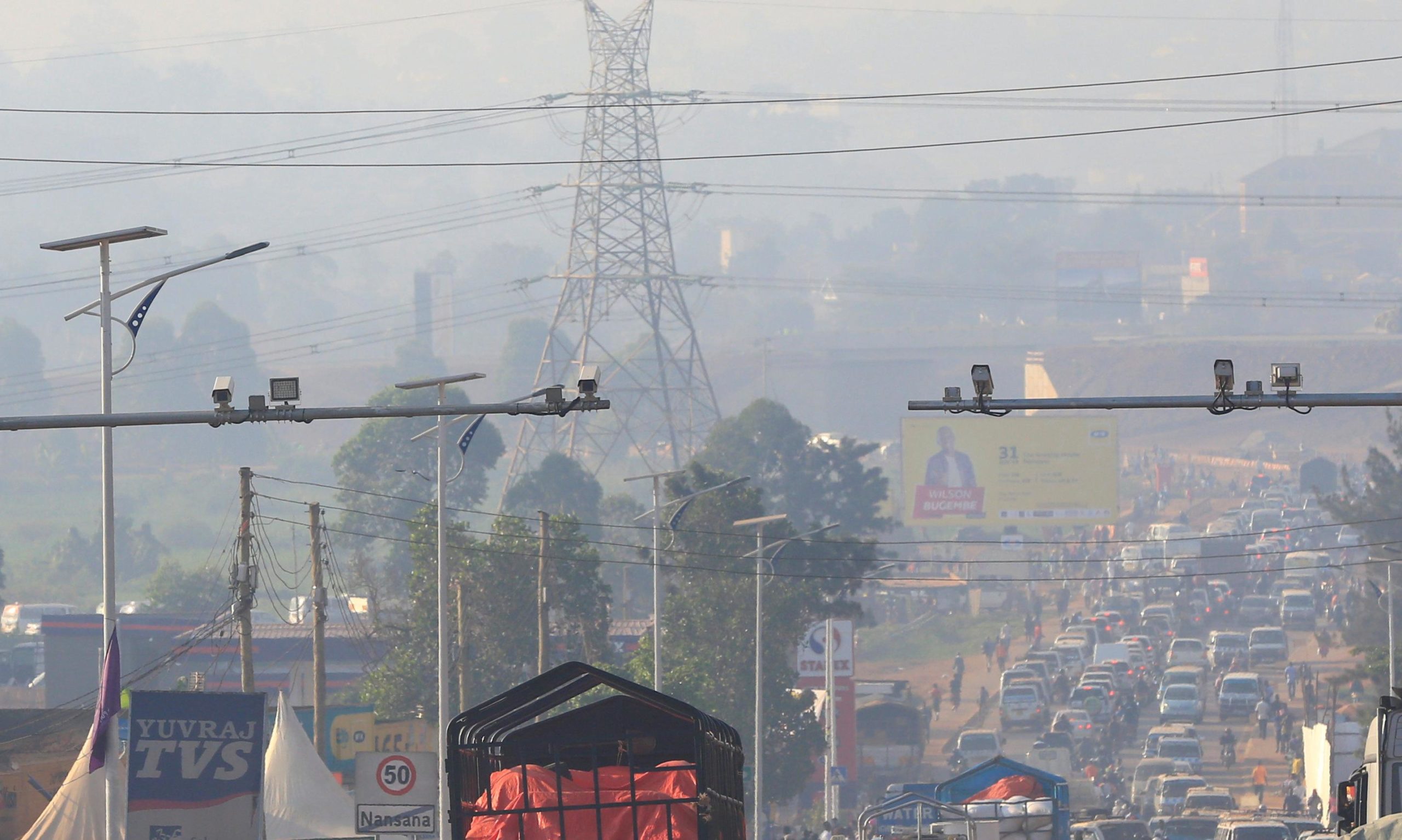 Hon. Kania Mario Obiga the state Minister of Internal Affairs has dismissed Police lies that the CCTV cameras were off at the place where People Power Movement supporter Ritah Nabukenya was knocked from.

According to the police, Nabukenya was involved in an accident when the boda boda on which she was riding on collided with another on her way to Buganda road court but witnesses pinned police for knocking down Nabukenya and then running over her.

Nabukenya’s incident prompted the Public to demand CCTV footage of the incident but Police claimed CCTV cameras at that particular spot were not operating over a power shut down.

On Wednesday Obiga told the Parliament that Police lied to the nation that all cameras in that place were not working.

“It’s not true that cameras were not working, we need to prove this and if we find out if they were not working we will have to do an investigation and we will give a report. But I can confirm that they were working,” said Obiga.

Obiga went ahead to order the  Inspector General of Police Martin Okoth Ochola to start investigations into the motive.

Kania’s argument comes a few days after reports emerged pinning officers in control of CCTV cameras footage for selling the footage to the suspects.