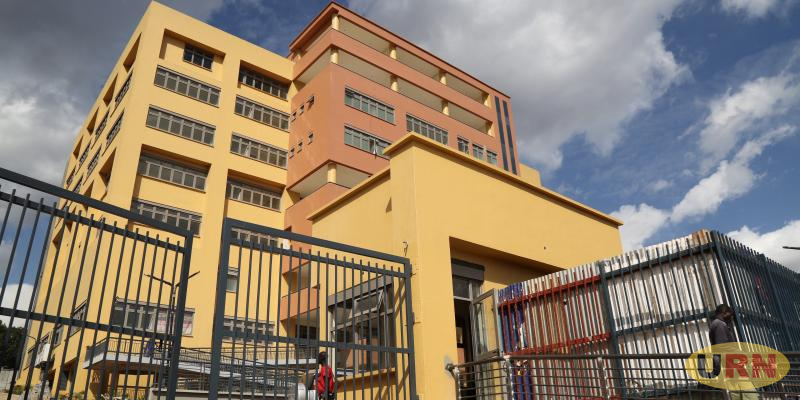 Forty-one medical interns attached to Kawempe Referral Hospital have gone on strike, over delayed payment of their allowances.

The interns say they last received payment on 22nd December 2019. They are entitled to a monthly payment of allowance amounting to Shillings 750,000 each as their upkeep during their training.

They went on strike when the hospital had over 400 mothers in the post-natal ward.

Dr. Herbert Luswata the head of the Medical Interns in Uganda, currently attached to Kawempe Hospital says his colleagues are struggling to find food and rent.

“The reason for our sit down strike is simple, delayed payment of salary, we have not been paid January and February 2020. We don’t have money for food, no transport and rent and so we can’t push on.”

The strike started Monday at 5:00 pm crippling services at the Hospital.

“We had a meeting with the administration, informing them, about the withdrawal of service starting Monday at 5:00 pm if the money does not hit the individual accounts. The administration signed and approved our pay that Monday morning and informed us that the money would reach accounts by 5:00 pm on Monday. However, money was not received,” says another medical intern at Kawempe Hospital who requested not to be named.

The Hospital has been operating with 22 intern Doctors, 12 intern nurses and seven (7) intern pharmacists who are expected to work for 24 hours a day.

The most affected areas of the hospital are the Labor ward, theater, gynaecology emergency section and the post-natal ward.

On average, Kawempe Hospital has between 70-100 women admitted in labour and there are four operations per day due to ectopic pregnancies at the Gynaecology emergency section. The hospital also registers approximately 20 admissions per day due to incomplete abortions and other forms of abortions.

This is in addition to a daily average of 25 babies born by caesarean section. Meanwhile, between 30 – 40 women deliver normally on average.

Betty Arum, the Hospital Accountant acknowledges the delays in payments of the allowances to the medical interns citing that the money had bounced on their accounts due to errors.