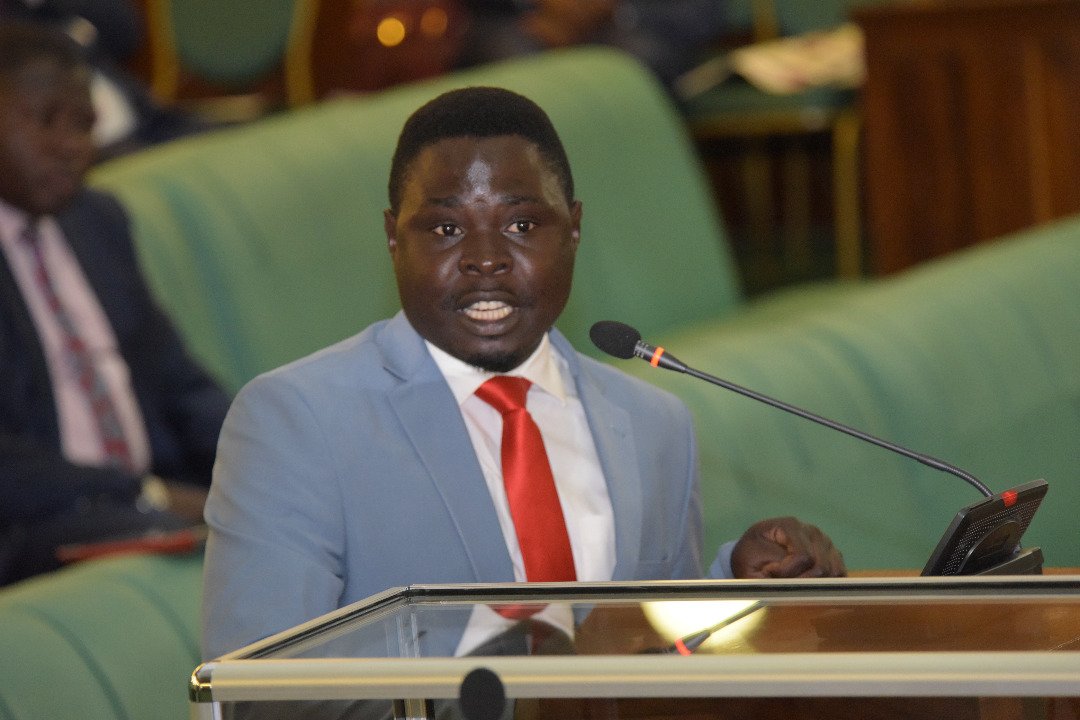 The Committee on Rules Privileges and Discipline has recommended that Mityana Municipality MP Francis Zaake be cautioned for his actions against Makerere University Vice-Chancellor Professor Barnabas Nawangwe.

The rules committee has completed its investigations into the conduct of Zaake who reportedly insulted Nawangwe for failing to answer his questions during an inquiry into the strike that paralyzed Makerere University last year.

Nawangwe was appearing before the Education Committee of Parliament to answer students concern on a 15 per cent cumulative increment on tuition for new students.   The committee chairperson Clement Obote Ongalo in the report has said that there was no sufficient evidence on the attempt of physical assault from the CCTV footage.

He, however, says that the limited video evidence does not affect the evaluation of the evidence in general.

“As a policy, the CCTV cameras in Parliament did not cover the Conference Hall, Committee Rooms and Offices. The lack of CCTV coverage in the Committee Room in this particular case does not affect the evaluation of the other evidence.” Ongalo said.

Ongalo, however, says based on the testimonies of the Education committee chairperson Jacob Opolot, MP Emmanuel Ongiertho and Professor Nawangwe, Zaake should be cautioned on his conduct in light of the Code of Conduct on Public Trust.

A caution would mean the Speaker of Parliament issues strong warnings to the MP stating clearly that if the member continues in that way, they would face severe punishments.

The highest form of punishment that can be given to an MP is an admonishment, were the MP is reprimanded and rebuked and shamed as he stands at the bar in the chambers.

The committee also in their recommendations called for the number of security cameras in Parliament to be increased to cover all rooms were committee sessions are conducted.