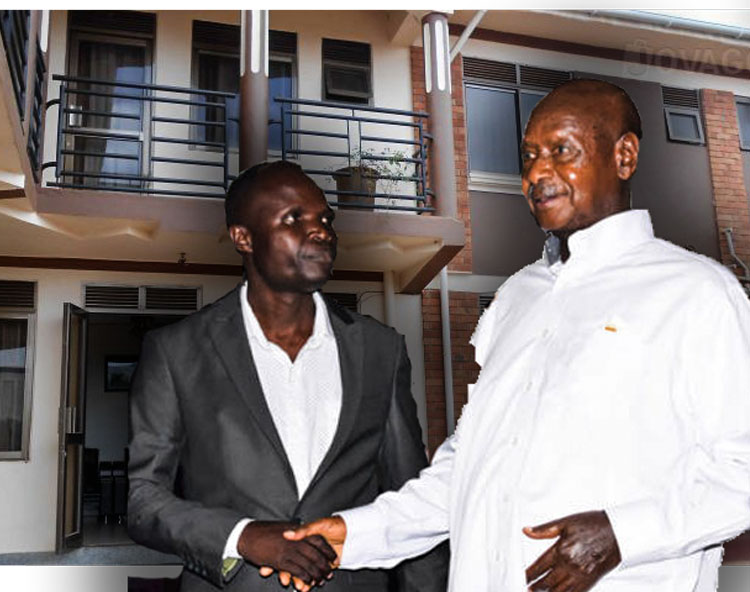 Musician Ronald Mayinja has put some of his properties on sale in a bid to repay off his debts. The property in question is Roma Motel located Off Kampala-Entebbe Road, Bata Side, Uganda.

“Mayinja sold the cars and used the cash for his personal issues which the left the work of the organisation stagnant and stale” said Amon  .

This prompted accountability from state house who  saw no work going on for the organisation that was fully funded.

READ:Promoter Balaam falls out with Museveni over Southern Sudan investments

Following the pressure Mayinja`s co-founder and other peace for all members embarked on a mission to force the musician to refund the money and organisation properties so as to carry out their activities .

Without any protection and mounting pressure Mayinja has been forced to put some of his properties on sale which include Roma Motel .

“Mayinja’s Roma Motel is on sale by mafias. They are saying that he sold their car V8 which was given to him by the president so he was told to pay and he failed,” a source told the Website.