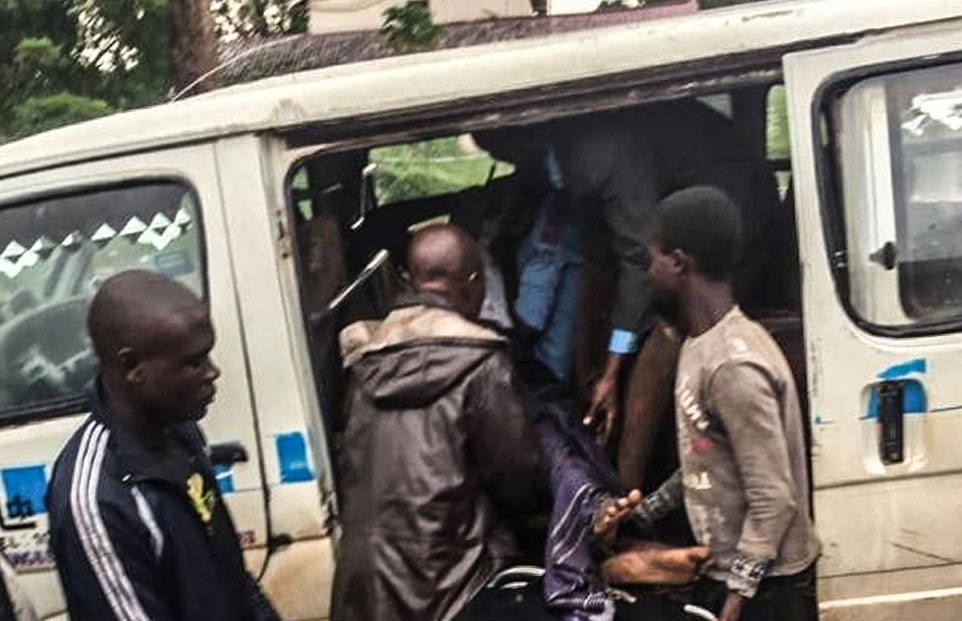 A teenager in Kayunga district has succumbed to injuries he sustained in a brawl. Sharif Bosa, a resident of Kangulumira trading center in Kangulumila Sub-county was pronounced dead at Jinja regional referral hospital emergence unit on Friday evening.

Bosa was allegedly stabbed twice in the head by a one Mangali during a fight at disco held at Kangulumila Sub-county headquarters on Thursday night. It is said that the two developed a misunderstanding over a girl leading to a fierce fight.

It is alleged that during the fight Mangali got hold of a knife and stabbed the deceased on the head and he collapsed. Mangali fled into hiding. One of the event organisers, Henry Lubanga says the deceased was rushed to hospital around 11 p.m.

“The two were fighting outside the main tent and we were only notified by a watchman at around 11 pm when Bosa was bleeding profusely,” he said. Lillian Kwagala, the deceased’s cousin says Bosa was pronounced dead around 4:30pm.

“The doctor pronounced him dead around 4:30 pm and informed us the deceased had suffered multiple organ failure and couldn’t survive,” she said. A report obtained from Jinja Regional Referral Hospital mortuary indicates that the deceased succumbed to internal bleeding and blockage of blood vessels.

The Ssezibwa Regional Oolice spokesperson, Hellen Butoto, says they have launched a manhunt for Mangali to face murder charges.