Coronavirus : The Long awaited Trump results are out. 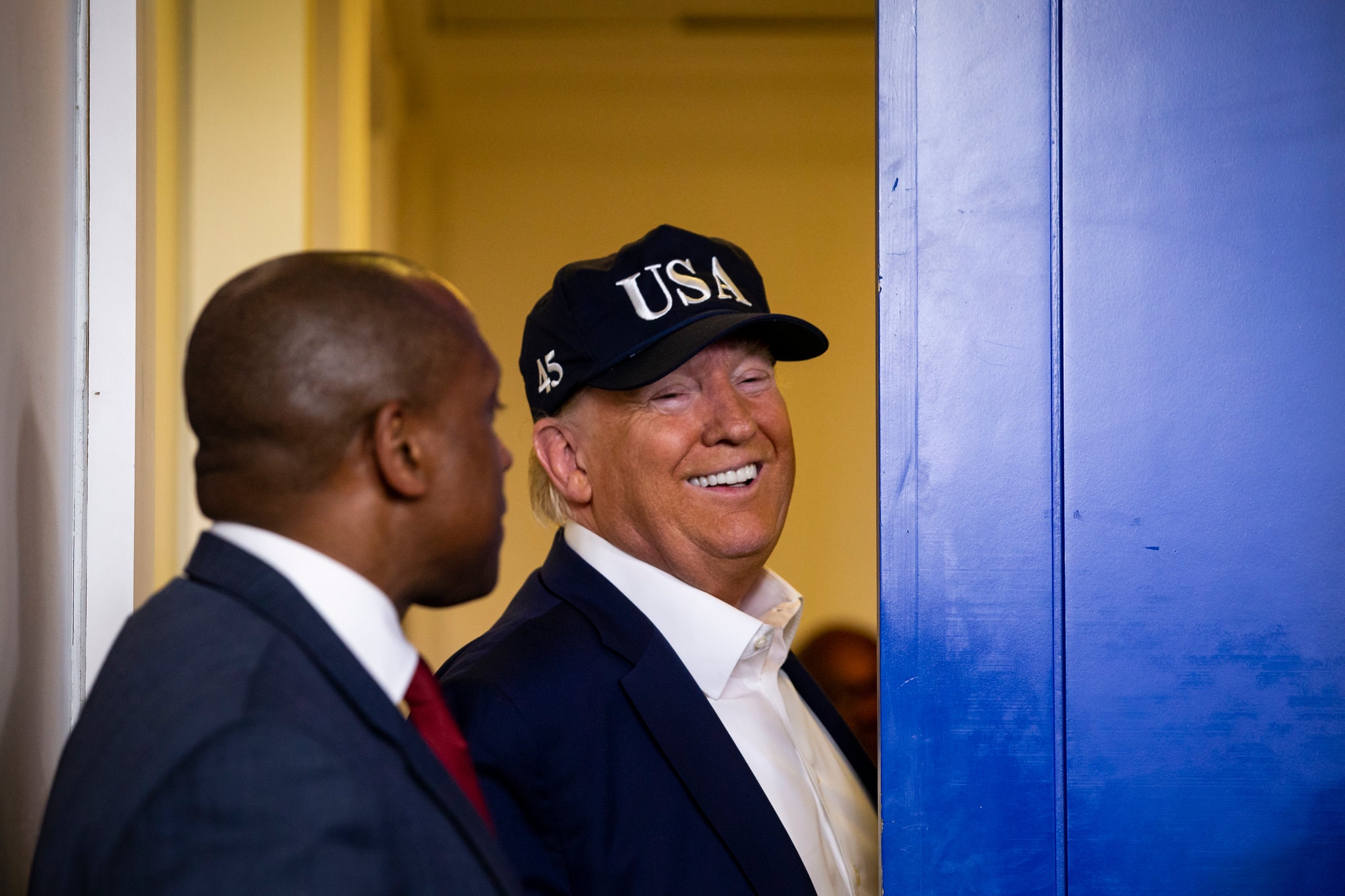 Trump who recently held a meeting with Brazilian officials who tested positive to the virus, was tested for the virus on Saturday.

CNN reports that a statement from the White House said Trump took the test after coming into recent contact with two individuals who have tested positive for the virus.

At a news conference earlier Saturday, Mr. Trump announced that he had been tested for the coronavirus on Friday night and was awaiting the results. Vice President Mike Pence also announced the extension of the administration’s European travel ban to the United Kingdom and Ireland.

“Last night after an in-depth discussion with the President regarding COVID-19 testing, he elected to proceed,” it read.
Trump’s doctor, Sean P. Conley also maintained that the result confirmed that the president’s COVID-19 was “symptom free.”
The virus which originated from Wuhan China has hit more 21 African nations.

Namibia, Rwanda, and Eswatini on Friday reported their first cases.