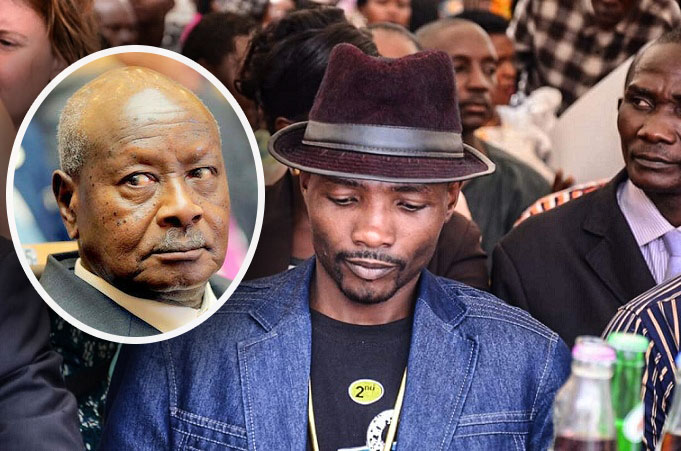 The term egenda singer starts his song explaining how Museveni a herds man came to power and that his time is up but when asked to leave power he always comes up with an accuse its me brought peace .

The singer used his musical prowess to expose the governments failure to curb bad fishing  , talks about corruption , and murders of Afande kirumira , Ritah Nabukenya.

Hassan Nduga call out museveni to leave power peacefully and hard it over to Bobi wine to save the country .

The musician goes ahead to discuss the current trends in economic hardships, Tumukunde and many more

Hassan Nduga rejoined opposition after a short stint with the NRM he claimed to have been convinced by Bobi wine after they had a brief phone conversation on some of the issues he had with people power . And when they were rectified he said he was happy to be back home .

The song by Hassan has been welcomed , viewed, and shared alot on social media. Packed with alot of anti -government message we are likely not to hear it soon on TV or radio waves .